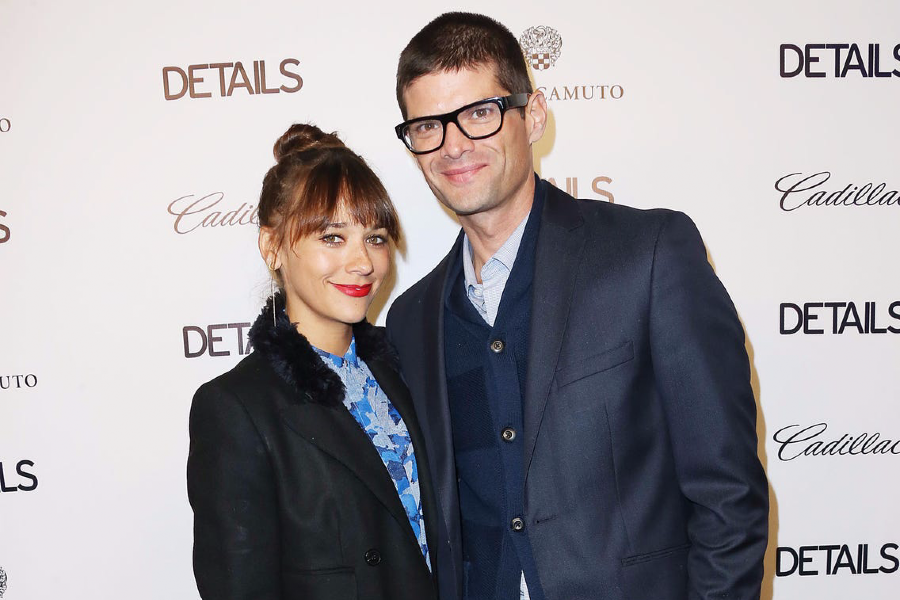 Rashida Jones and Will McCormack

The Lionsgate Television Group has signed a new first-look producing deal with Rashida Jones and Will McCormack’s Le Train Train production company. Under the agreement, Jones and McCormack will produce scripted television programming for a broad range of platforms.

First in development is “Lovesick,” based on the U.K. romantic comedy series of the same name. This project is part of the scripted co-production partnership between Lionsgate and BBC Studios Los Angeles Productions.

“There aren’t many writer/producers like Rashida and Will who can master both an ‘R’-rated comedy a la Celeste and Jesse Forever and a ‘G’-rated masterpiece such as Toy Story 4,” Scott Herbst, head of scripted development and EVP of Lionsgate Television, said in a statement. “We are looking forward to working with both of them to create more premium and compelling content for all types of viewers.”

Under their Le Train Train banner, McCormack and Jones have served as executive producers for four seasons of TNT’s dramedy “Claws” and AMC’s “Kevin Can F**k Himself,” which is currently starting its second season. The production company is also the team behind “#BlackAF” for Netflix, “A to Z” for NBC and the documentaries Hot Girls Wanted: Turned On and Centerpiece.

Jones, whose parents are music executive Quincy Jones and the late Peggy Lipton (“Mod Squad”), has appeared in shows including “Parks and Recreation” and “The Office” and starred in Sofia Coppola’s On The Rocks opposite Bill Murray. Up next, she will star in “Sunny” and appear in “Wool” for Apple TV+.

Behind the camera, she directed episodes of “#BlackAF,” “Angie Tribeca,” and Apple TV+’s “Roar,” and was recognized with a Grammy Award for her documentary Quincy. Additionally, she received an Emmy Award nomination for producing the documentary Hot Girls Wanted: Turned On, and her writing credits include “Black Mirror,” Toy Story 4, and Celeste and Jesse Forever, which she co-wrote with McCormack, earning them an Independent Spirit Awards nomination. Jones is represented by UTA and James Adams at Schreck Rose.

McCormack most recently won an Academy Award for the animated short film If Anything Happens I Love You, which he co-wrote and co-directed with Michael Govier. A graphic novel based on the film was adapted by McCormack and Govier and will be released this August.

His other writing credits include Toy Story 4, NBC’s “A to Z,” and Celeste and Jesse Forever, which he co-wrote with Jones, earning them an Independent Spirit Awards nomination. As an actor, he won a Lucille Lortel Award for his performance in Paula Vogel’s play A Long Christmas Ride Home, and he’s appeared in several films and television shows, including “The Sopranos” and “Brothers and Sisters.” McCormack is represented by UTA and Erik Hyman at Paul Hastings.