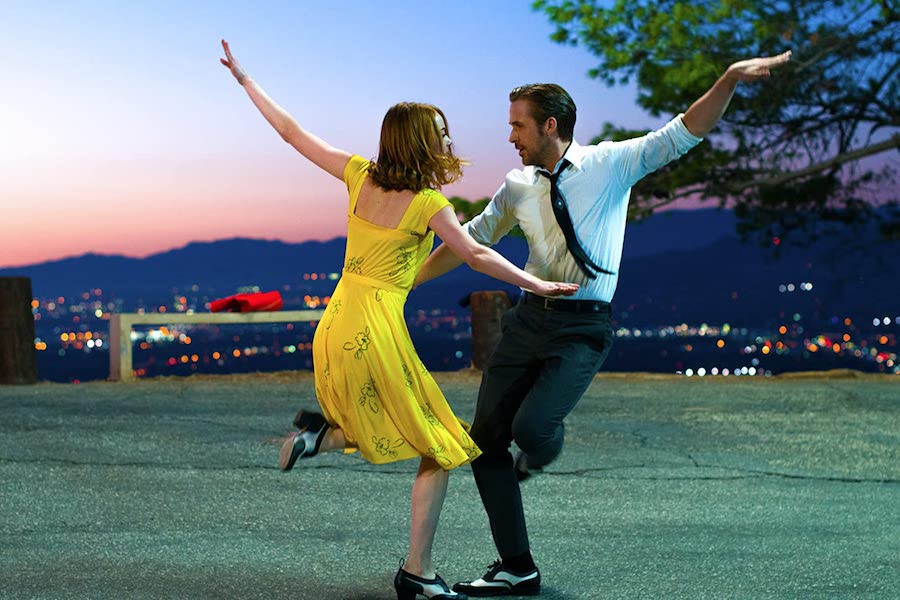 Lionsgate is presenting “Lionsgate Live! A Night at the Movies,” a program of four Fridays of free movies streaming live on YouTube hosted by Jamie Lee Curtis, to help benefit theater employees furloughed by the COVID-19 crisis.

The studio is mounting the campaign to “honor the communal experience of watching movies in movie theaters and support the people who make those places great with a special program that reminds everyone how much we love going to the cinema,” according to a Lionsgate press release.

Host Curtis will share her own movie memories as she is joined by special guest celebrities and YouTube personalities, according to the release. Each week’s night at the movies will feature programming and interactive opportunities for fans, such as real-time fan chats via YouTube Live, live tweeting @Lionsgate and partners, and shared fan engagement opportunities in-show, including movie trivia and movie-themed challenges.

Lionsgate’s initial donation as well as audience and partner donations throughout the event will benefit the Will Rogers Motion Picture Pioneers Foundation, an organization dedicated to helping workers throughout the motion picture industry. The event will link to the Foundation’s charitable page so that viewers can donate. The Will Rogers Foundation is currently providing financial assistance to theater employees furloughed by the COVID-19 crisis.

The schedule of free movies that will livestream Fridays at 6 p.m. PST/9 p.m. EST is as follows: The Hunger Games April 17, Dirty Dancing April 24, La La Land May 1 and John Wick (age registration required) May 8.

To present the live movie event, in addition to Fandango Lionsgate is joining with exhibition partners such as the National Association of Theatre Owners, AMC Theatres, Regal and Cinemark Theatres, among other regional circuits.

Popcornopolis, purveyors of gourmet popcorn, will support the event with a consumer movie night offer, with 10% of sales donated to the Will Rogers Motion Picture Pioneers Foundation. SnackNation will curate a movie-themed snack box with a special price and free shipping.

“There’s nothing that will replace the magic of seeing a movie together with your fellow moviegoers in a theater on a big screen, but this is a chance for America to come together to recreate the experience,” said Joe Drake, chairman, Lionsgate Motion Picture Group, in a statement. “This is a great chance to show the country’s theatrical employees how much we miss going to their theaters and how much we support them. Jamie Lee Curtis — a woman who literally grew up with the movies and movie theaters — is one of the world’s biggest movie fans, so it’s a real thrill that she’ll be our host for this event. Let’s have some fun watching some classic movies together at home while celebrating moviegoing!”

“Throughout the 125-year history of the cinema, this is the first time that movie theaters have been shut down across the country,” said John Fithian, president and CEO, National Association of Theatre Owners, in a statement. “Whether it was the Depression, wars, disasters, or local calamities, movie theaters have always been a gathering place where audiences can come together to laugh and be moved, reacting as one, to put their troubles behind them or forget about their hard week at work, and just get lost in the amazing stories on the big screen. Until we can gather again in our nation’s theaters, we’re grateful to Lionsgate for honoring the theatrical moviegoing experience and we are thrilled to join together with them over these next four Fridays, not only to see four classic movies for free, but also to allow fans and celebrities to share their own moviegoing memories. We love that so many people will be talking about what makes going to the movies so unique and memorable.”