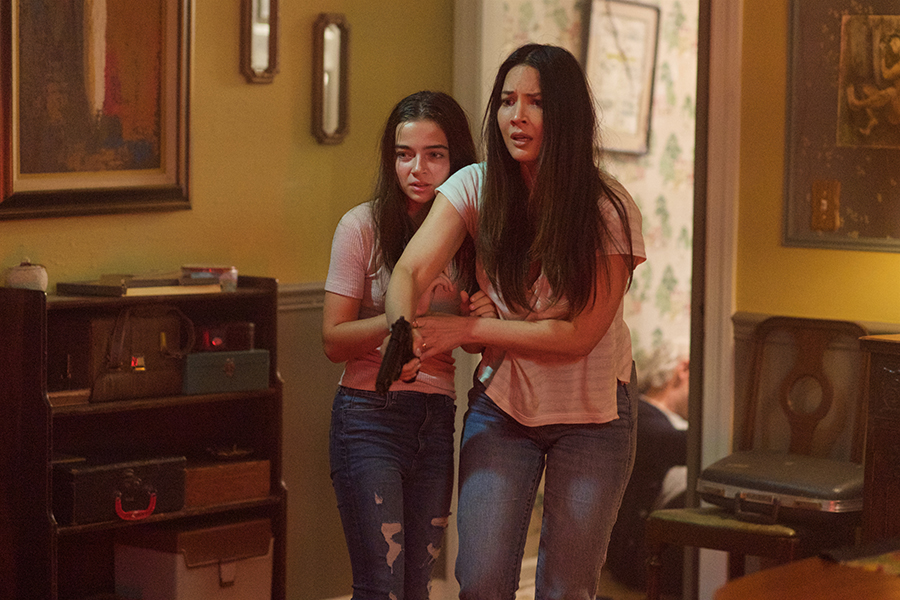 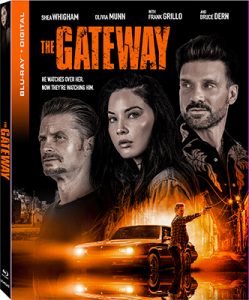 Lionsgate will release the crime-thriller The Gateway in select theaters, VOD and for digital purchase Sept. 3, followed by a Blu-ray Disc and DVD release Sept. 7.

Whigham is Parker, a down-on-his-luck social worker who finds himself in over his head when he tries to protect his client from her recently paroled husband.