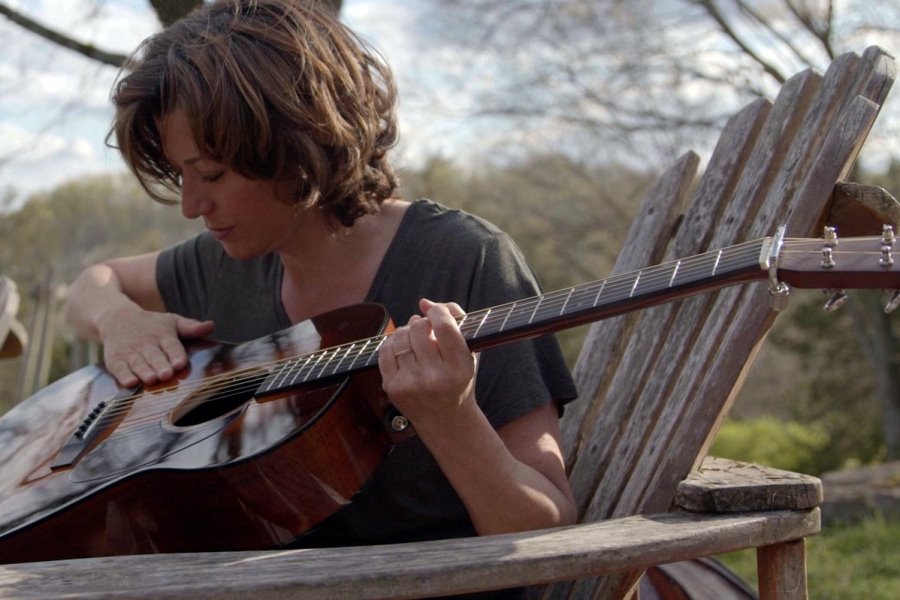 Lionsgate has scheduled a multi-platform Dec. 7 release for the documentary The Jesus Music.

The film will be issued on Blu-ray Disc and DVD and also become available for digital purchase.

The documentary chronicles the “Jesus Music” movement, which arose from America’s 1960s counterculture to become a worldwide phenomenon. The documentary follows the movement from its humble beginnings at the Calvary Chapel in Costa Mesa, Calif., through its transformation into the multimillion-dollar industry of Christian Contemporary music.

The Jesus Music was released theatrically in October.

Lionsgate, in partnership with The Kingdom Story Company, previously released I Can Only Imagine and I Still Believe with The Erwin Brothers. Next up after The Jesus Music is American Underdog, which opens theatrically on Christmas Day.