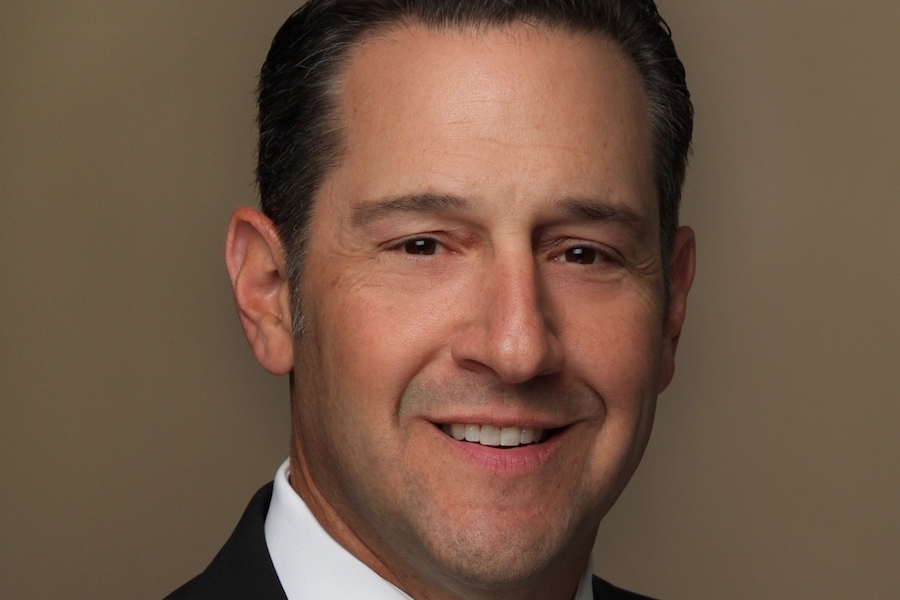 In a nod to strong sales of catalog and other home-bound movies due to the pandemic, longtime home entertainment executive Ron Schwartz has been promoted to lead worldwide distribution for all content in the company’s Motion Picture Group.

Schwartz, who has overseen Lionsgate’s worldwide home entertainment business since 2014, is part of the Motion Picture Group restructuring into four verticals under chairman Joe Drake. The verticals are strategy and innovation, marketing, distribution, and content.

Prior to taking on worldwide duties, Schwartz rose through the ranks of the company, first as EVP and GM of home entertainment operations, and then as president and GM of home entertainment sales and distribution. A 20-year veteran of the company, he has played an instrumental role in the growth of Lionsgate’s third-party distribution and library revenue.

Jen Hollingsworth will continue as COO of the Motion Picture Group and expand her role to lead the strategy and innovation team. Damon Wolf will expand his global marketing and communications oversight to include all platforms and digital content releases as well as all theatrical and digital releases through the home entertainment window.

Motion picture segment profit grew 63% to $83 million, from $51 million, on strong demand for library content and lower distribution and marketing costs due to the lack of theatrical commitments. Top PVOD releases in 2020 include period horror drama Antebellum and faith-based I Still Believe.