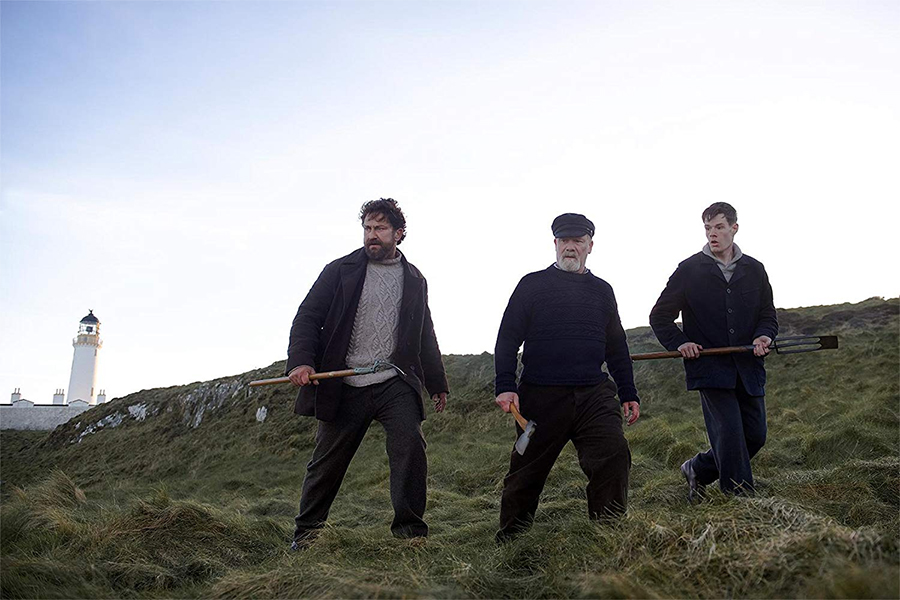 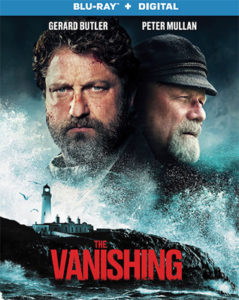 Lionsgate will release the thriller The Vanishing on Blu-ray and DVD March 5. It is currently available digitally and on demand.

Based on a true story, the movie follows the lives of three lighthouse keepers (Gerard Butler, Peter Mullan, Connor Swindells) whose worlds are turned upside down with paranoia and greed following the discovery of lost treasure.

The disc includes an “Emerging From the Darkness: The Vanishing” featurette.