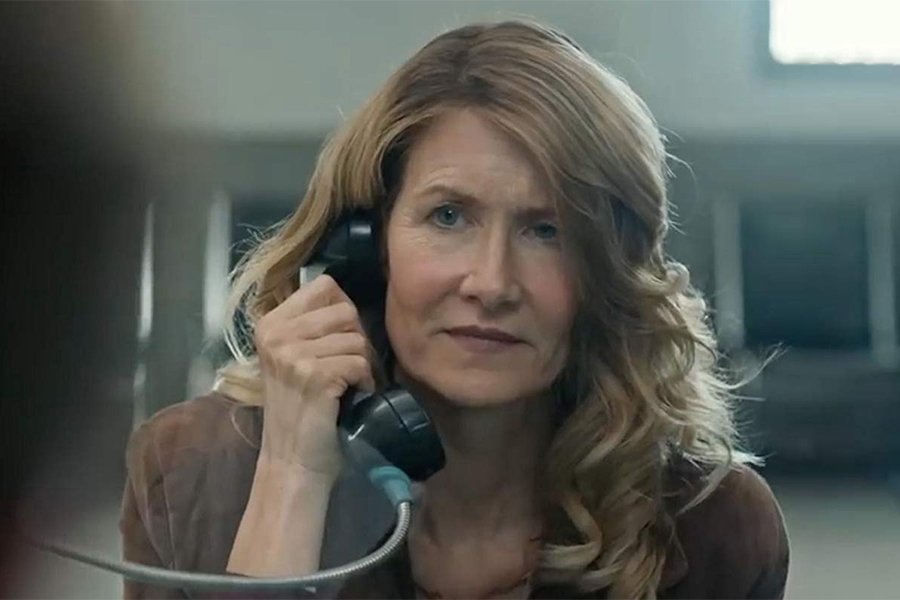 One thought on “Lionsgate Releasing ‘Trial by Fire’ Digitally July 30, on DVD Aug. 13”