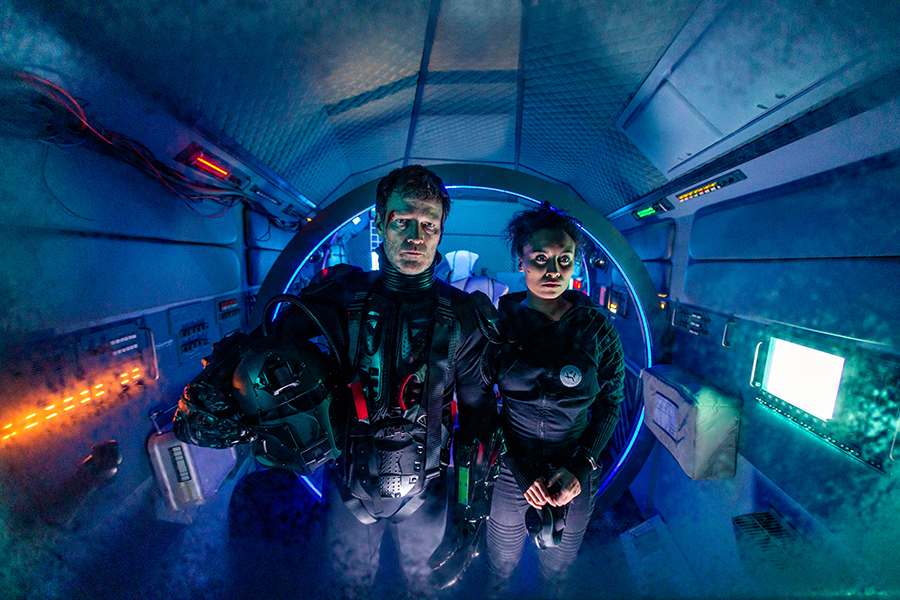 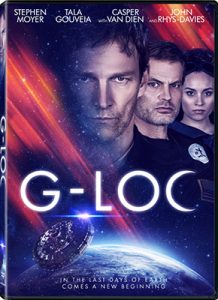 Lionsgate will release the sci-fi adventure G-LOC on DVD, digitally and VOD Aug. 11.

The movie stars Stephen Moyer (“True Blood”) and Casper Van Dien (Starship Troopers) in a poignant, allegorical story set in a fantastic other-world where humans are pitted against one another for survival.

With Earth virtually destroyed, Bran Marshall (Moyer) flees to the Rhea, a planet hostile to Earthlings. Escaping onto a Rhean supply ship, he finds the crew slaughtered, with the only survivor a female warrior named Ohsha. As the two try to kill one another, the ship is damaged by meteorites. Bran and Ohsha must join forces to salvage the craft before it impacts the planet below — and the humans that live there.