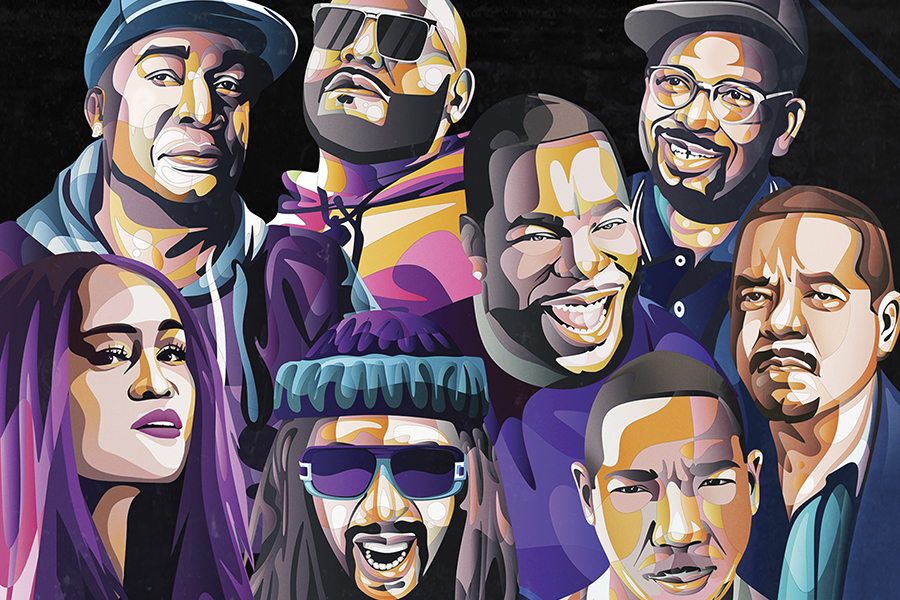 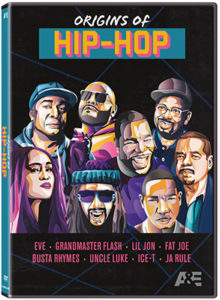 Lionsgate will release the docuseries Origins of Hip-Hop on DVD Nov. 29.

Narrated by Grammy-winning rapper Nas, the eight-part documentary series delves into the stories of some of hip-hop’s most celebrated and groundbreaking artists in their own words.

Origins of Hip-Hop features interviews with dozens of acclaimed artists and music industry veterans, as well as family and friends of the highlighted icons, plus never-before-seen archival footage.

The hour-long episodes chronicle the rise of eight culture-defining hip-hop legends across multiple generations and styles — including Busta Rhymes, Eve, Fat Joe, Grandmaster Flash, Ice-T, Ja Rule, Lil Jon and Uncle Luke — as they share the experiences that shaped their music and made them icons.