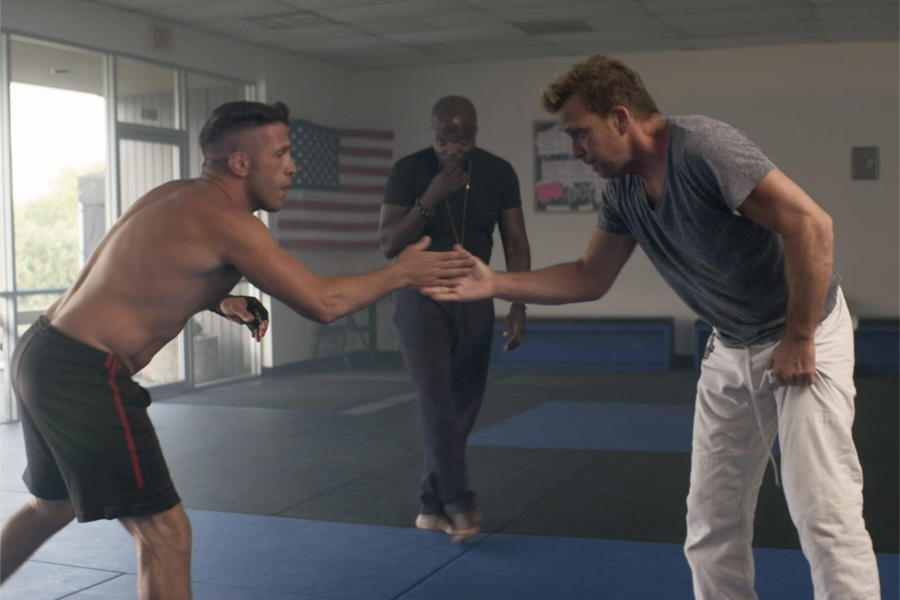 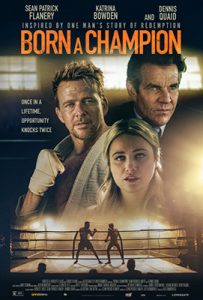 Lionsgate will release the inspirational mixed martial arts action film Born a Champion through digital retailers, in select theaters and on demand Jan. 22, and on Blu-ray Disc and DVD Jan. 26.

Sean Patrick Flanery (The Boondock Saints) stars as a former Marine who loses a blood-soaked jujitsu match in Dubai to superstar Blaine. But years later, an online video proves that Blaine cheated, and the world demands a rematch, motivating the aging underdog to get back into shape to claim revenge.

Blu-ray and DVD extras include a director’s commentary and two scenes with alternate music scores.