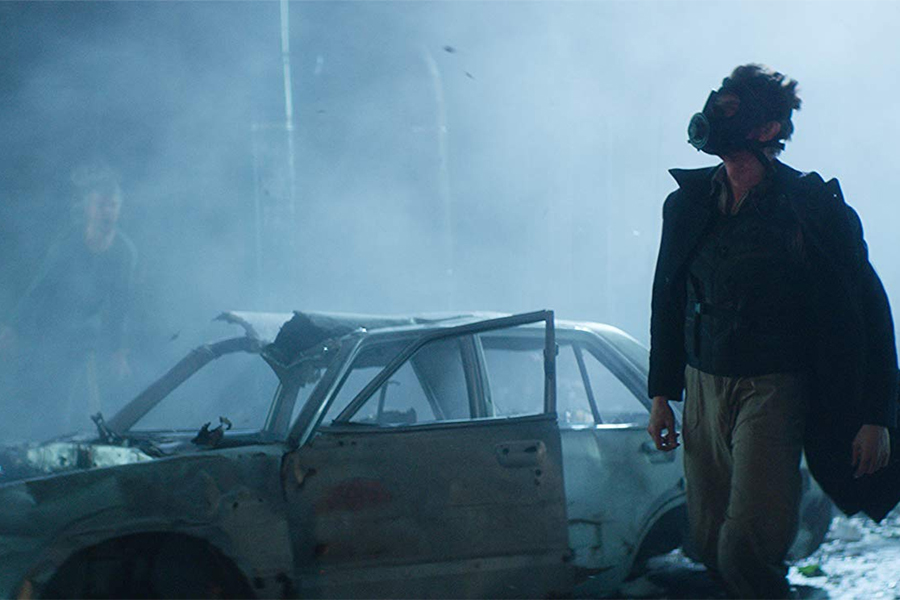 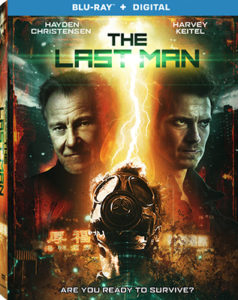 Lionsgate will release the apocalyptic thriller The Last Man on Blu-ray, DVD and digitally March 12. The film is currently available on demand.

Hayden Christensen stars as a vet suffering from PTSD who takes the advice of a street prophet (Harvey Keitel) and starts preparing for the end of days. He then meets the sultry Jessica (Liz Solari) and finds that as the planet falls apart, his life finally starts to come together.