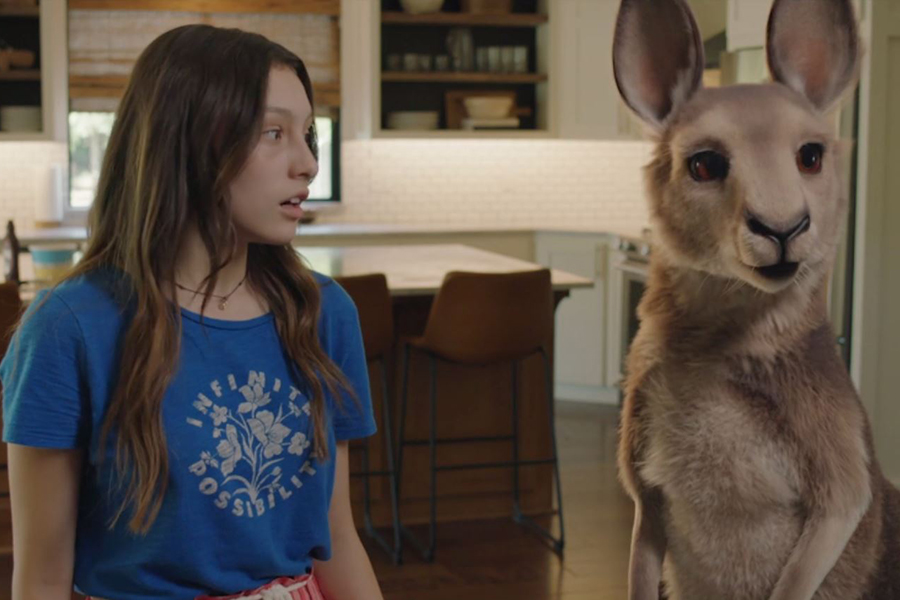 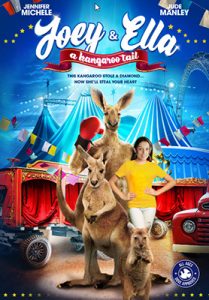 When a baby kangaroo gets accidentally swept up in a jewelry heist, she becomes separated from her mother for the first time in her young life. The story begins when two bumbling jewel thieves lose a mysterious diamond when it is pocketed by a baby circus kangaroo that escapes to a nearby barn and is found by Ella (Jennifer Michele), a lonely teen who names the critter Joey. But the magical gem causes Joey to grow quickly and gain the power of speech.