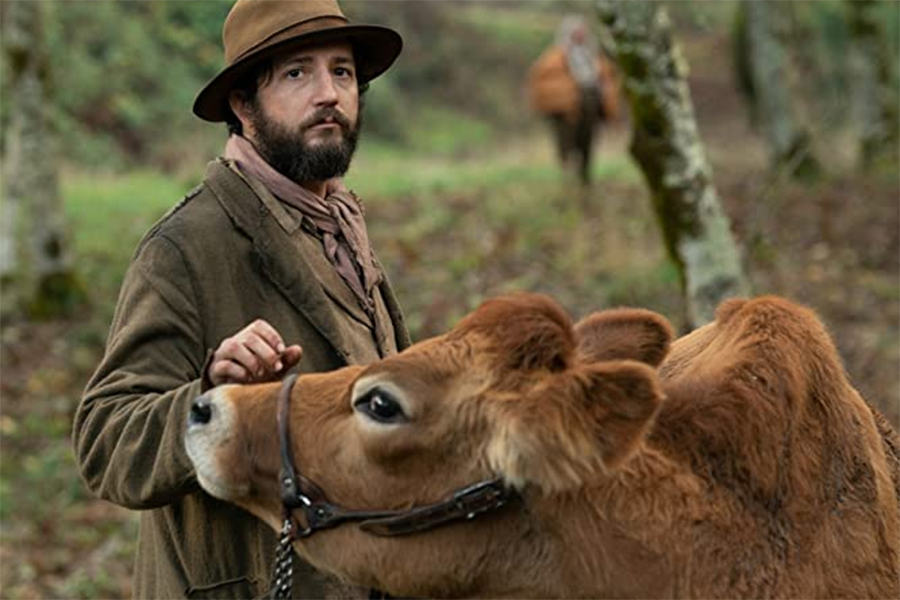 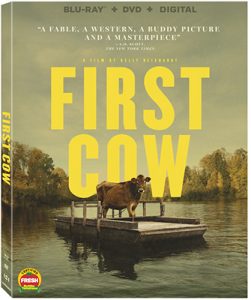 Lionsgate will release the drama First Cow on Blu-ray Disc, DVD and through digital retailers Sept. 8.

The film involves two travelers on the run from a band of vengeful hunters in the 1820s Northwest. They dream of striking it rich, but their tenuous plan to make their fortune on the frontier comes to rely on the secret use of a wealthy businessman’s prized dairy cow.

The home video presentation will include the featurette “A Place in This World.”