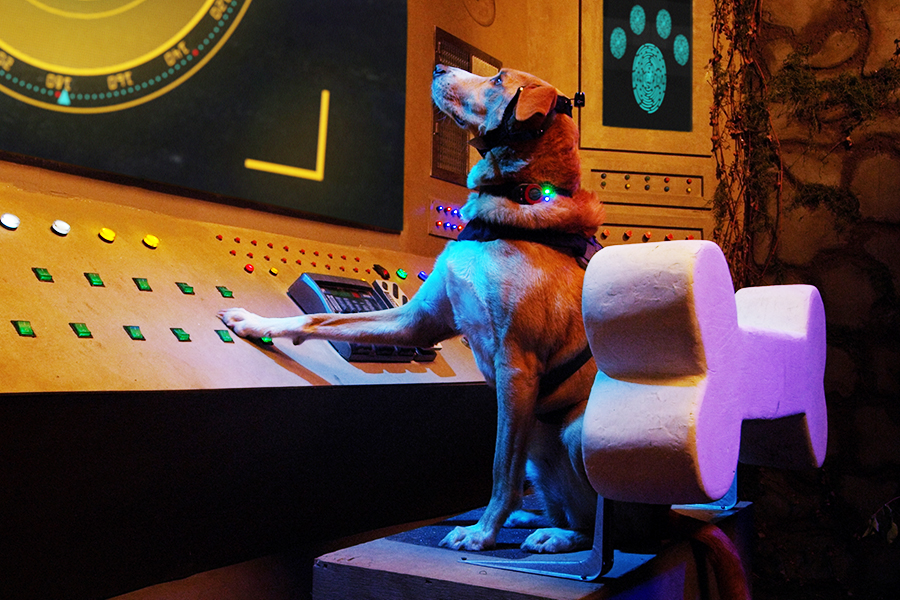 In the movie, two kids learn their dog Toby (voiced by Jon Lovitz) is a secret agent working for the U.S. government, and join forces with him to rescue their aunt, who also is a spy, from a mad villain who wants to use her inventions to rule the world.

The DVD will include a “Meet Agent Toby Barks’s Four-Legged Star” featurette.