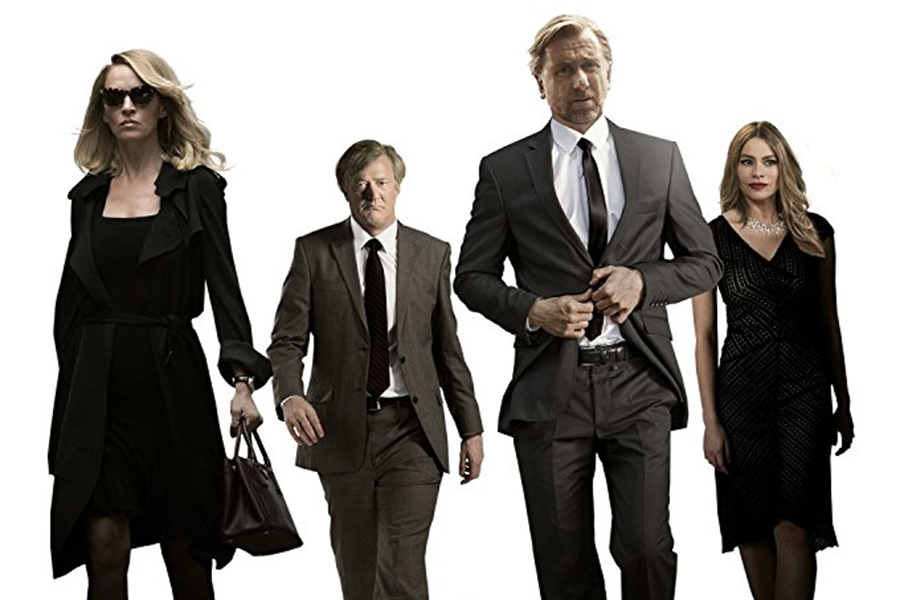 Lionsgate will release the caper comedy The Con Is On on Blu-ray, DVD and digital July 24.

The film stars Uma Thurman and Tim Roth as a con-artist couple cooking up a jewel-theft scam in L.A. to pay off a deadly gangster (Maggie Q). The cast also includes Parker Posey and Sofia Vergara. 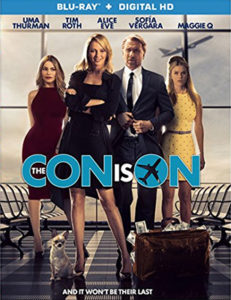