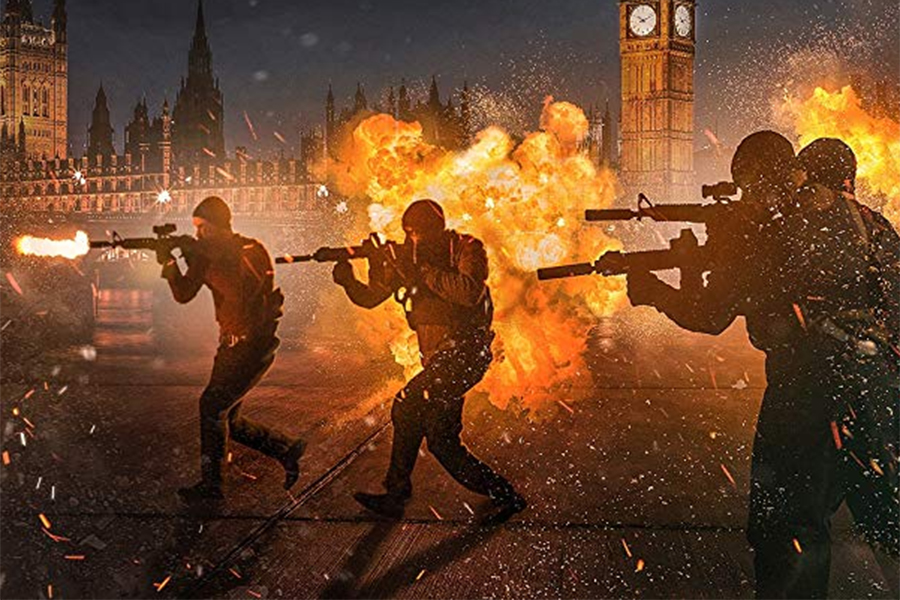 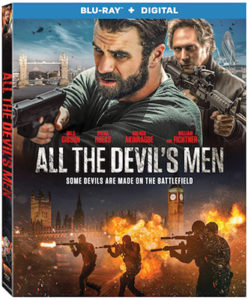 Lionsgate will release the actioner All the Devil’s Men on Blu-ray, DVD and digital Feb. 5. The film is currently available on demand.

Starring Milo Gibson, Sylvia Hoeks and William Fichtner, the film follows a team of military operatives hardened by the war on terror as they conduct a manhunt for a disavowed CIA operative through the streets of London.

The home release includes an “All the Devil’s Men: Working in the Shadows” featurette.