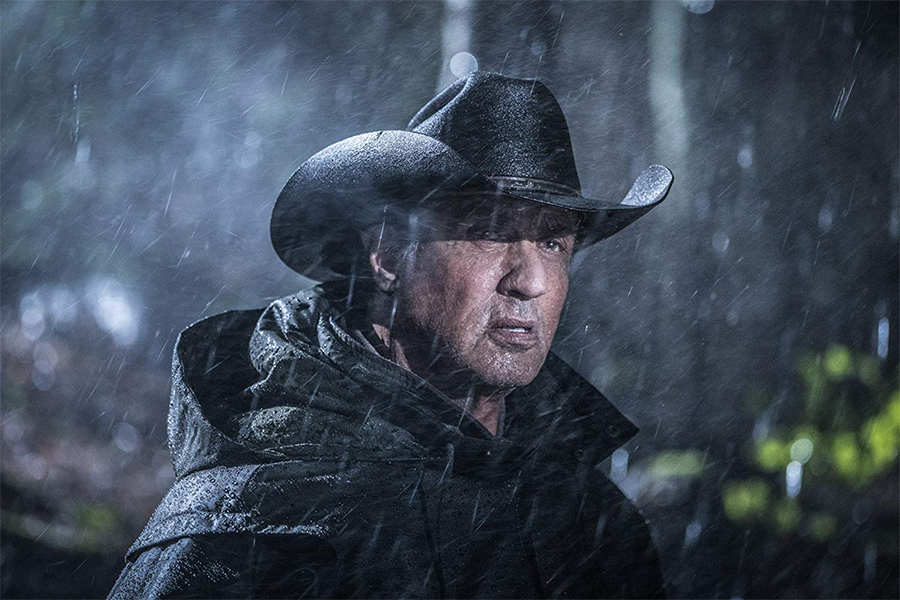 “What I would say is it’s not only a really strong strategy, it’s one that is fairly unique to us and we’re winning at it, and we’re going to continue to do that,” Barge said on the Feb. 6 fiscal call.