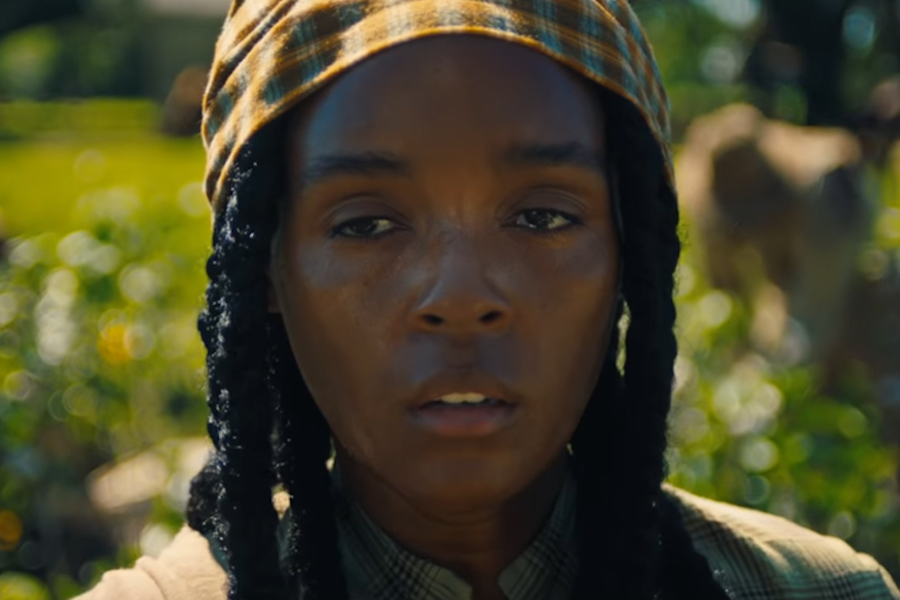 Motion picture retail sales topped $144.9 million, which included $31.3 million in combined DVD/Blu-ray Disc and 4K UHD Blu-ray titles. That compared with $159.5 million in sales, including $36.4 million in physical media in the previous-year period.

Lionsgate said the 9.2% revenue decrease in movie retail sales was due to lower digital-media revenue of $15.3 million in Lionsgate’s movie category, driven by fewer releases. In particular, the current quarter included revenue from the release of The Protégé, which compared to revenue in the prior year’s quarter from the initial release on a streaming platform of Run and from the premium video-on-demand (PVOD) release of Antebellum.

TV content sales decreased $46.6 million due to significant digital media revenue in the prior year’s quarter for season six o “Power” and the second syndication license of “Mad Men” seasons one to seven.