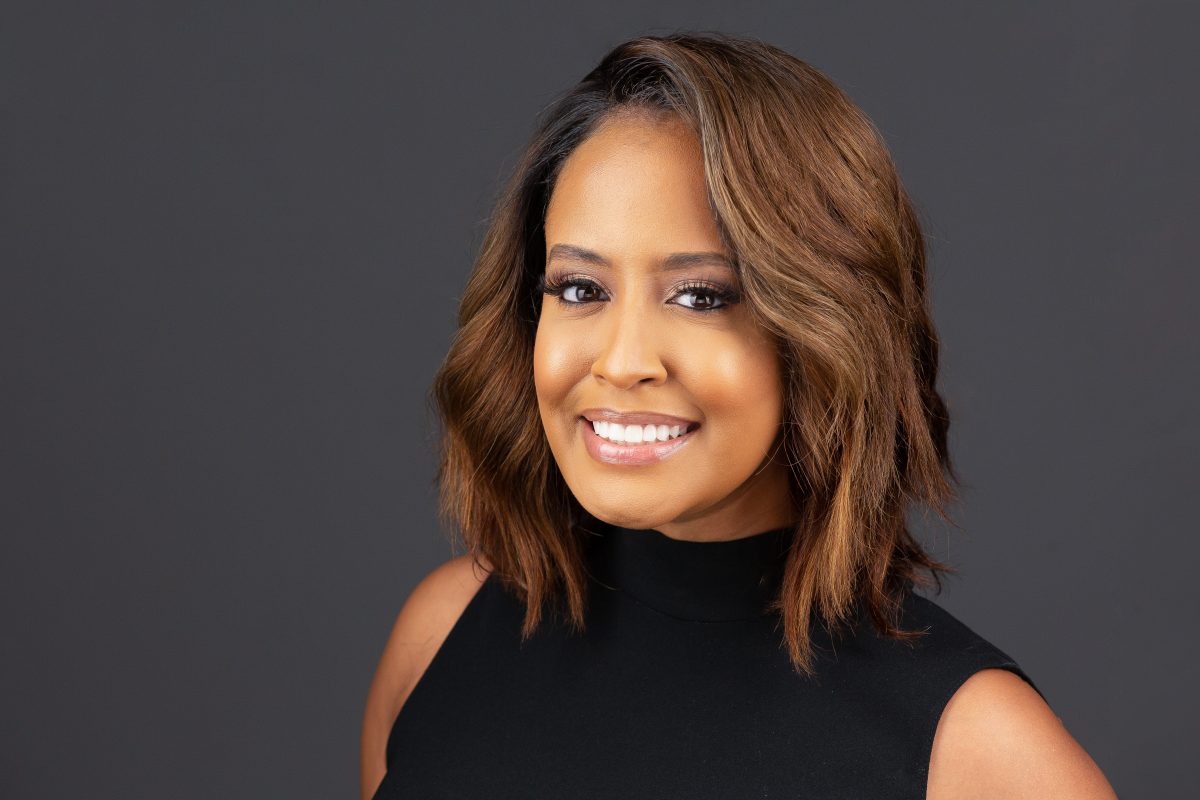 Rahwa Ghebre-Ab, a seven-year veteran of Lionsgate, has been promoted to the newly created position of EVP, chief ethics and legal compliance officer — reporting to Corii Berg, EVP and general counsel.

Ghebre-Ab will continue to oversee the employment law group for Lionsgate’s corporate operations and film and television production businesses, and she will expand her oversight to include ethics, compliance and data privacy for Lionsgate’s operations in the United States, Canada, the United Kingdom and India. Her promotion creates a newly-centralized chief ethics officer position for the first time, charged with overseeing and further enhancing the company’s ethics, compliance and data privacy initiatives and ensuring that company values are incorporated in all aspects of Lionsgate’s operations.

“Rahwa is a talented executive and a trusted adviser who has played a lead role in establishing uniform employment law policies and practices across our businesses,” Berg said in a statement.

In her expanded role, Ghebre-Ab will create and implement standardized ethics policies company-wide.  Her knowledge and expertise will help keep Lionsgate at the forefront of legal practices in creating a working environment that reflects the highest standards of ethics, compliance and data privacy.

Ghebre-Ab has served since 2018 as SVP of business and legal affairs, heading the oversight of employment law and providing legal support, strategic advice and deal analysis on all employment-related matters to the corporate leadership team. She advised on labor, employment, corporate governance, executive compensation, data privacy and compliance issues on pending mergers and acquisitions and subsequent business integrations including Lionsgate’s acquisition of Starz and investments in 3 Arts Entertainment and Pilgrim Media Group.

She also played an integral role in advising on legal and personnel issues relating to the company’s response to the global pandemic, providing counsel on the development of comprehensive health and safety protocols that allowed Lionsgate to resume its film and television production operations around the world.