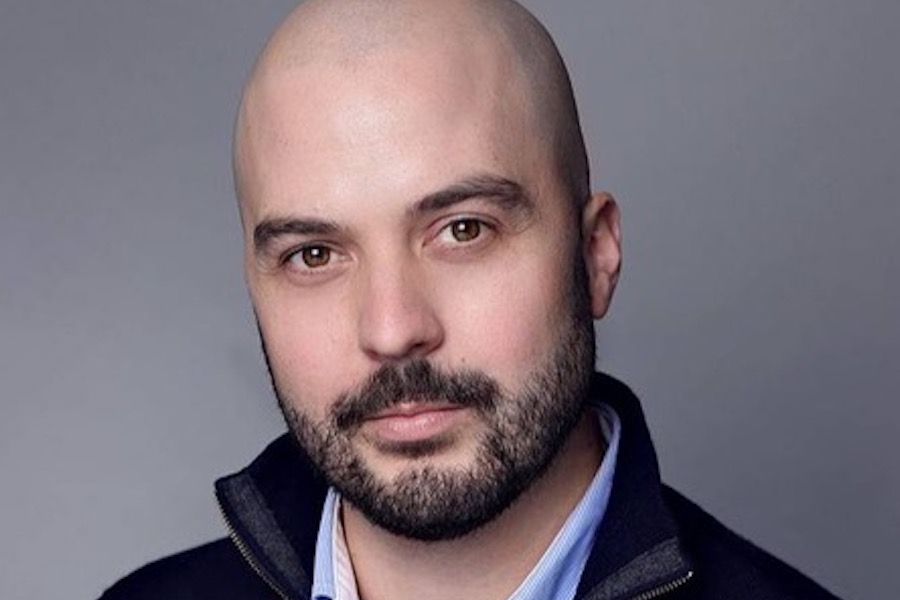 Lionsgate has promoted David Edwards to EVP of global marketing.

In his new role, Edwards will oversee creative, digital and strategy for the studio’s global motion picture marketing department. He will report to Marisa Liston, the studio’s president of global marketing.

Edwards most recently served as SVP of global marketing strategy, where he developed data-based marketing strategies, led campaign execution, and oversaw high-profile content production on campaigns for films including “The Hunger Games” franchise, the Academy Award-winning La La Land, Wonder, John Wick: Chapter 3 — Parabellum and Knives Out. He is currently working on The Unbearable Weight of Massive Talent, starring Nicolas Cage and Pedro Pascal; the upcoming John Wick: Chapter 4; White Bird: A Wonder Story, the followup to the 2017 hit Wonder; Borderlands, starring Cate Blanchett, Kevin Hart, Jamie Lee Curtis and Jack Black; About My Father, starring Sebastian Maniscalco and Robert De Niro; Are You There God? It’s Me, Margaret, an adaptation of the Judy Blume classic, from writer-director Kelly Fremon Craig and producer James L. Brooks; and the untitled Adele Lim comedy project, among many other films.

“David is one of the most talented and thoughtful marketing executives I have ever met,” Liston said in a statement. “His strategic approach and impeccable instincts are born from his endless curiosity and wealth of experience … not to mention he is truly a fan of cinema. I am incredibly lucky to have him as a partner and I am thrilled to recognize his work with this promotion.”

Edwards’ award-winning work has included responsibility for digital and strategic marketing efforts across all of the studio’s tentpole franchises and major theatrical film releases since 2012. He has worked with talent across a wide array of initiatives, including creative advertising, digital marketing and social media, tech partnerships, branded content integrations, and international marketing.

He spearheaded the marketing strategy for the “John Wick” franchise. Other title campaigns in which he was instrumental include Spiral: From the Book of Saw, the “Hitman’s Bodyguard” films, Paul Feig’s A Simple Favor, “The Expendables” franchise, Sicario and Hacksaw Ridge.

Before joining Lionsgate, Edwards worked at Beverly Hills-based social media and digital creative agency Digital Media Management. While there, he helped to establish the agency’s theatrical film marketing division, working on creative social media campaigns across multiple studio clients. Edwards began his career as a freelance designer, video editor and event producer in the San Diego area, having graduated from San Diego State University in 2007 with a B.S. in film and new media production.