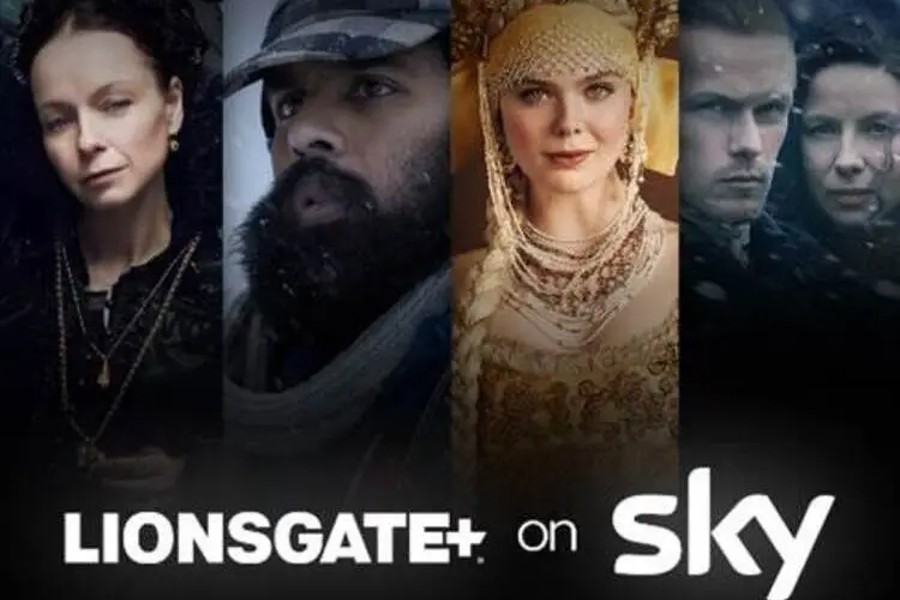 “Partnering with Sky, Europe’s premium content provider, is a key strategy in strengthening Lionsgate+’s presence in Europe and will give even more subscribers access to our massive offering of curated content,” Superna Kalle, president, international networks at Starz, said in a statement. “We look forward to strengthening our relationship with viewers through Sky who share our commitment to delivering audiences exceptional content paired with a premium user experience.”