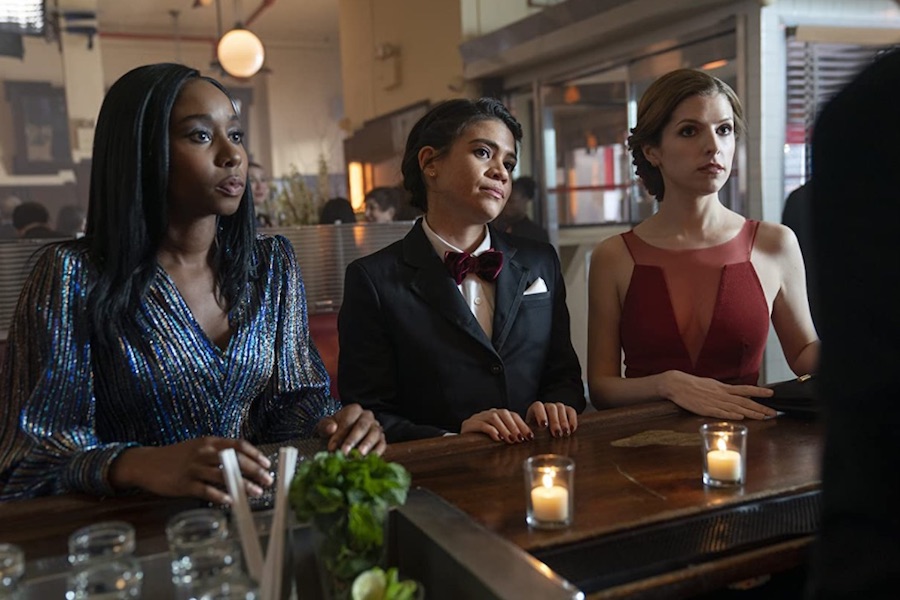 The service is priced at INR 699 for a year or INR 99 per month. In India, the app will be available to download across platforms and devices including the Google Play store, Apple app store and Amazon firestick.

New content available at launch includes the Anna Kendrick starrer “Love Life,” a fresh take on a romantic comedy anthology series; “No Man’s Land,” a Syrian civil war series; and “The Goes Wrong Show,” a comedy series with each episode having a different theme, including a period romance, spy thriller, a Deep South melodrama and a Christmas fable.

Starz first launched internationally with its Starzplay international premium streaming platform in 2018. This month it will expand its global footprint into 55 countries throughout Europe, Latin America, Canada, Japan and India.

“India has always been a key market for us,” Jeffrey A. Hirsch, president and CEO of Starz, said in a statement. “The large and diverse population, increased data usage in urban and rural markets, and adoption of OTT across all demographics created an exciting opportunity for us to launch Lionsgate Play. We’re confident that our unique, exclusive and exceptionally curated content will generate a great response from Indian audiences.”

“We will also be launching Indian originals in the coming months, featuring untold edgy urban stories from some of the best creative minds in the Indian film industry,” Rohit Jain, managing director of Lionsgate South Asia, said in a statement. “And we will continue our Lionsgate Play journey by adding to our deep roster of premium content through partnerships with exciting millennial stars like Kriti Sanon, Tiger Shroff and Sanjana Sanghi increasing the breadth and scope of entertainment for our subscribers.”