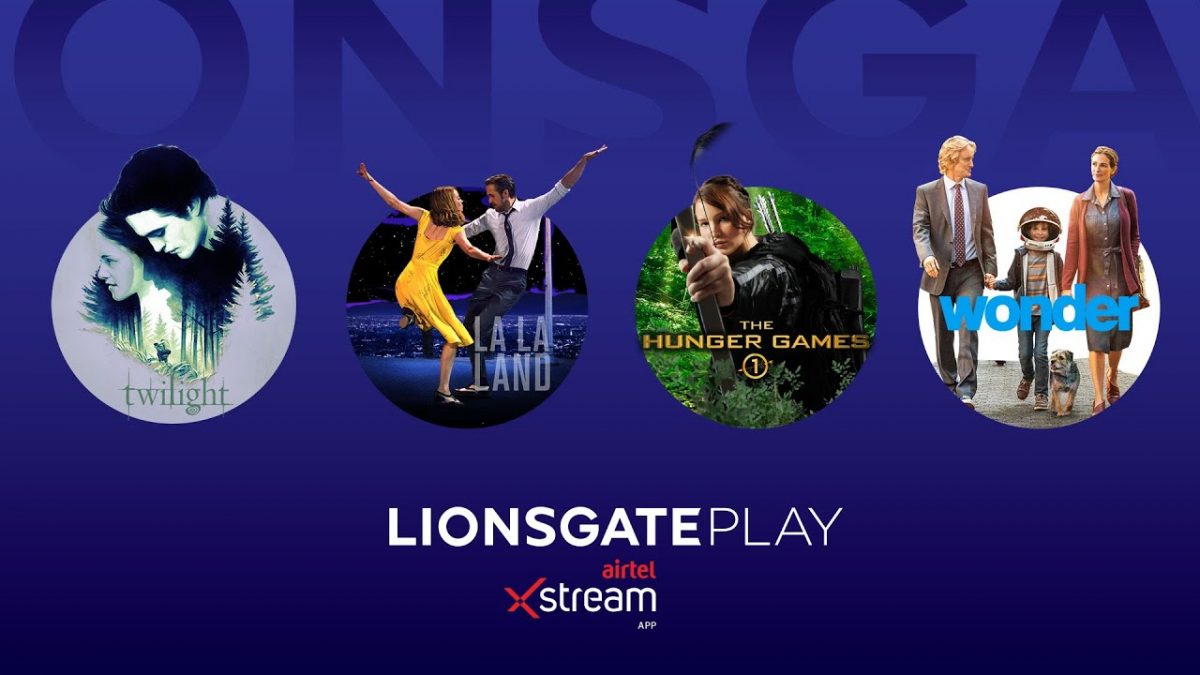 Lionsgate Play, the South Asia-based subsidiary of Starz, Aug. 6 announced its continued expansion in the region by readying launch operations in the Philippines and hiring Ma. Cecilia Marino as the GM.

With a population of 109 million, the Philippines will become the newest territory added to the Starz global footprint, which now includes 60 countries. According to a recent study by the Trade Desk, 36 million consumers stream two billion hours of OTT video content per month in the Philippines, making OTT one of the fastest growing media channels in the country. The mounting dominance of Hollywood films and soaring OTT viewership in the Philippines, coupled with scant competition, creates a great market opportunity for Lionsgate Play.

“We are building a strong leadership team, beginning with the appointment of Ma. Cecilia Marino to lead our growth there, taking Lionsgate Play to new heights while creating long term value for our stakeholders,” Jain said in a statement.

With more than 25 years of experience in business strategy and development, brand marketing and partnerships, Marino has worked closely with telecommunications and fast-paced consumer industries. Most recently, she headed the integrated sales group of KidZania Manila, a global learning and entertainment brand.