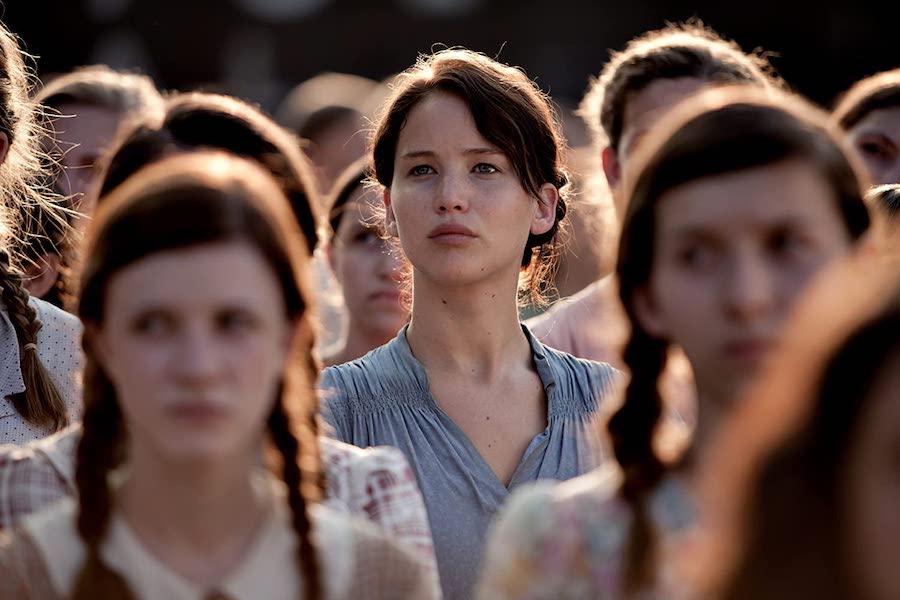 Lionsgate Play, a South Asia-based streaming video unit of Starz, has formed a pact with digital telecommunications company Telkomsel. Under the agreement, Telkomsel subscribers will be able to access movie franchises such as “The Hunger Games,” “The Twilight Saga,” and “Now You See Me,” as well as Lionsgate/Starz TV series “Mad Men,” “Power” and “The Spanish Princess.”

Subs also have access to movies from other studios, including The Aviator and Babel, and original TV series payable through multiple data/billing options.

“Movies from Lionsgate Play would further accommodate the needs and demands of our customers and increase our customers’ experience in enjoying ‘#sinemaspektakuler’ content through the MAXstream platform,” said Nirwan Lesmana, VP of digital lifestyle Telkomsel.

“We are delighted to … expand Lionsgate Play’s offering of compelling, exceptionally curated premium content and a great user experience to all of our shared customers,” Jain said.