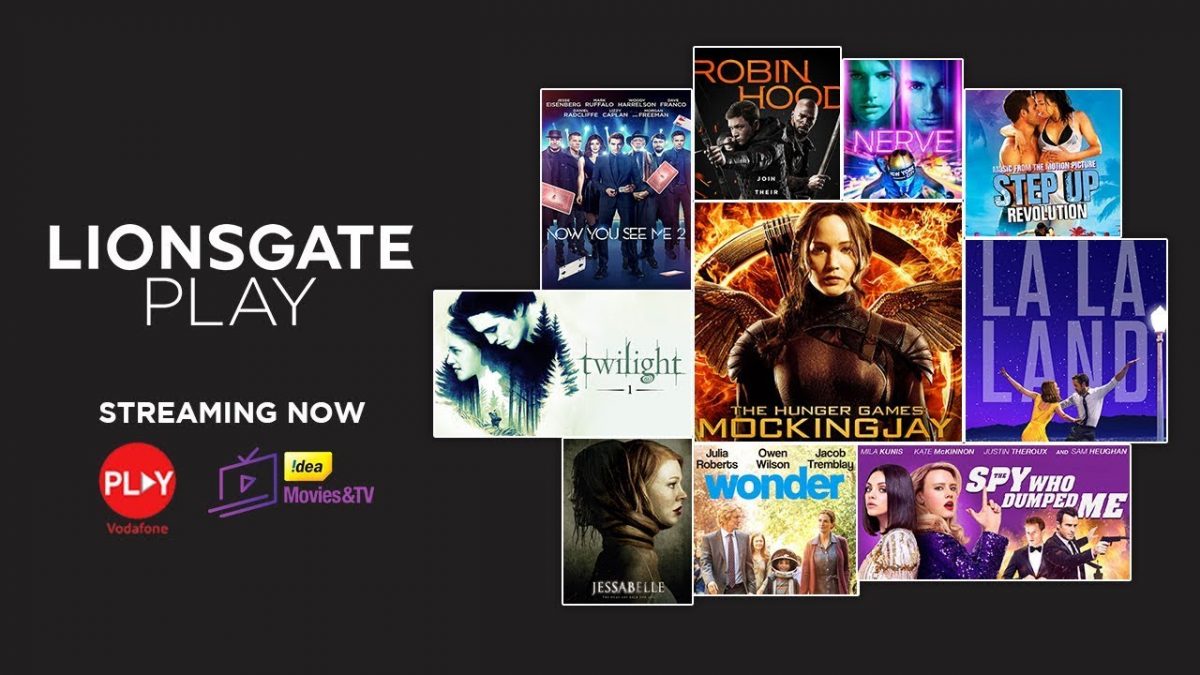 “Feels Like Home” (working title) chronicles the lives of four boys in their 20’s who move into their first house away from home together. The series provides a peek into their lives, showcasing their journey and transition from boys to men, in a candid, witty storytelling style. The primary director of the series is Sahir Raza.

Sidhanta Mathur is well known for his powerful stories bending stereotypes with titles like Little Things, Minus One and What the Folks. Popular among millennials as a content curator, Vishnu Kaushal has earned a reputation for addressing burning social issues. Prit Kamani became a household name with his recent hit film Maska. Versatile Anshuman Malhotra won accolades for his first film Haide’ and has seen his career continue to evolve while Mihir Ahuja adds a charismatic touch to the story, recently portraying the naive young boy next door in the mini-series “Feels Like Ishq.”

Announcing the latest addition to the Originals slate, Rohit Jain, managing director of Lionsgate South Asia and networks – emerging markets Asia, said, “At Lionsgate Play we are looking to create a fantastic mix of premium content from Global to Indian. Our Indian original slate is well rounded with stories from an urban family to a college drama and now a sneak peek into the lives of four boys who our viewers will love. We want to tell more local stories and bring them to a global audience by continuing to expand our slate of Indian Originals across languages and genres. We’re proud to add our latest original series featuring cutting edge young talent that will resonate with our audience.”

“‘Feels Like Home’ is a show revolving around four youngsters and how they deal with what life is throwing at them. We have a very talented cast on board, and we’re so happy to have the series presented exclusively on Lionsgate Play, which has become the new go-to entertainment platform for young adults.” added Sidhanta Mathur, founder of Writeous Studio and the creator of “Feels Like Home.”