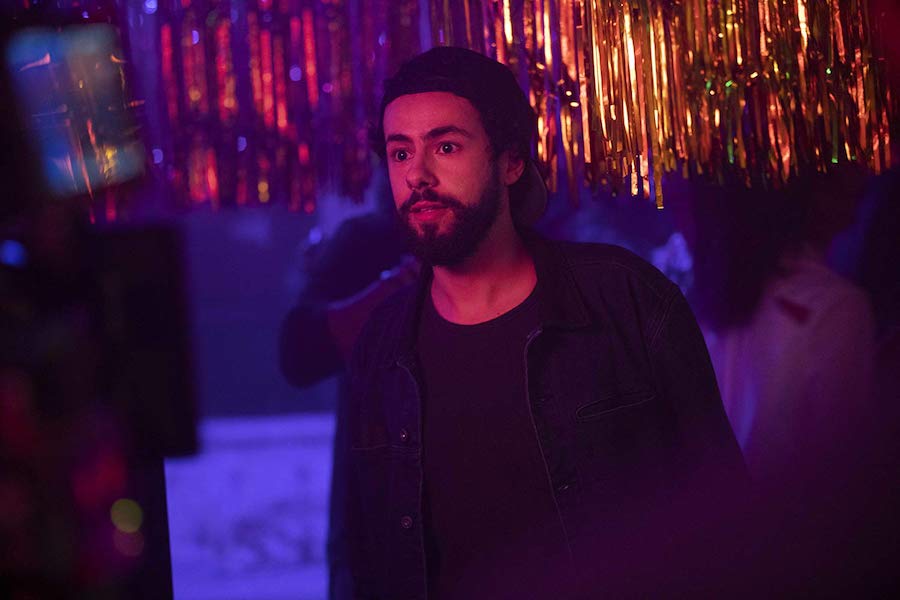 Lionsgate has picked up international distribution rights to A24’s comedy series “Ramy,” which debuted on Hulu and has been picked up for a second season.

“When I watched ‘Ramy’ for the first time, I knew this is a show that has the potential to break through because I couldn’t stop watching,” said Lionsgate president of worldwide television and digital distribution Jim Packer. “I have the utmost respect for our partners at A24 and am thrilled to expand our longstanding distribution partnership by bringing ‘Ramy’ to audiences around the world.”

Lionsgate will showcase “Ramy” to international buyers as part of its L.A. Screenings presentation May 19. The star and co-creator of the show, Ramy Youssef, will be at Lionsgate’s presentation to talk about his inspiration and vision for the show.

“Ramy” tells the story of a 20-something, first generation Egyptian-American on a spiritual journey in his politically-divided New Jersey neighborhood. The show explores the challenges of what it’s like being caught between a Muslim community that thinks life is a moral test and a millennial generation that thinks life has no consequences. Youssef stars alongside Amr Waked, Hiam Abbass and May Calamawy.