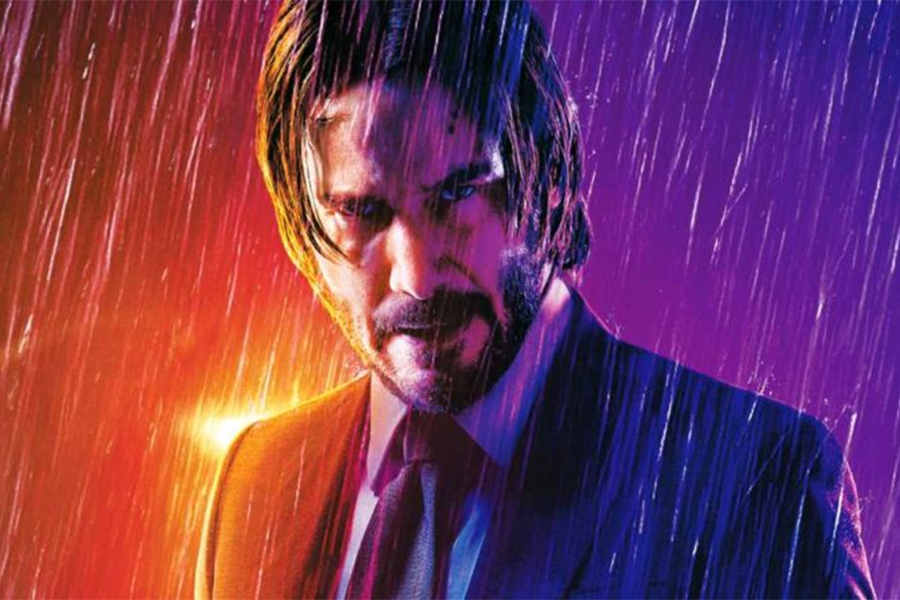 Peacock and Lionsgate have inked a multiyear deal for  “The Continental,” a three-part series based on the blockbuster action franchise “John Wick.”

Premiering exclusively on Peacock in 2023, ”The Continental” will explore the origin story and inner workings of the exclusive Continental Hotel, a centerpiece of the “John Wick Universe” which serves as a refuge for assassins.

The series will premiere exclusively on Peacock in 2023  alongside the “John Wick” movie trilogy.

“The ‘John Wick’ films have become a global phenomenon, are among the most watched titles on Peacock and we are thrilled and honored to partner with Lionsgate to extend this incredible franchise,” Kelly Campbell, president of Peacock and direct-to-consumer, said in a statement. “We understand the value of a global franchise and Val Boreland and team knew that by bringing this special event series to Peacock and putting the full power of NBCUniversal behind it, the premiere of ‘The Continental’ will be the streaming event of the year.”

“’John Wick’ has become part of the cultural zeitgeist with a massive, passionately engaged fan base around the world,” Lionsgate Television group chair Kevin Beggs said in a statement. “We’re delighted to partner with Peacock to continue expanding the ‘John Wick’ Universe. This agreement reflects the collaboration of our Motion Picture Group, which has grown the franchise from the beginning and was excited by the opportunity to bring it to the next level, Jim Packer and his Worldwide Television Distribution team, which found the perfect home for ‘The Continental,’ and the Lionsgate Television creative group, which created a brilliant and enduring property that is one of the most highly-anticipated streaming events of 2023.”

In “The Continental,” told from the perspective of the hotel manager, a young Winston Scott (Colin Woodell, based on Ian McShane’s character in the films) is dragged through 1975 New York to face a past he thought he’d left behind. In an attempt to seize control of the iconic hotel, which serves as a meeting point for the world’s most dangerous criminals, Winston charts a deadly course through the mysterious underworld of New York City.

Woodell is joined by Ayomide Adegun, who will portray a young Charon (based on Lance Reddick’s character); Peter Greene, who dons the fedora of Uncle Charlie (based on the tight-lipped body disposal expert); Mel Gibson as Cormac; Ben Robson as Frankie; Hubert Point-Du Jour as Miles; Jessica Allain as Lou; Mishel Prada as KD; and Nhung Kate as Yen.

Negotiations were led by Val Boreland, EVP and head of content acquisitions for NBCUniversal, and Jim Packer, president of Worldwide Television and digital distribution for Lionsgate.