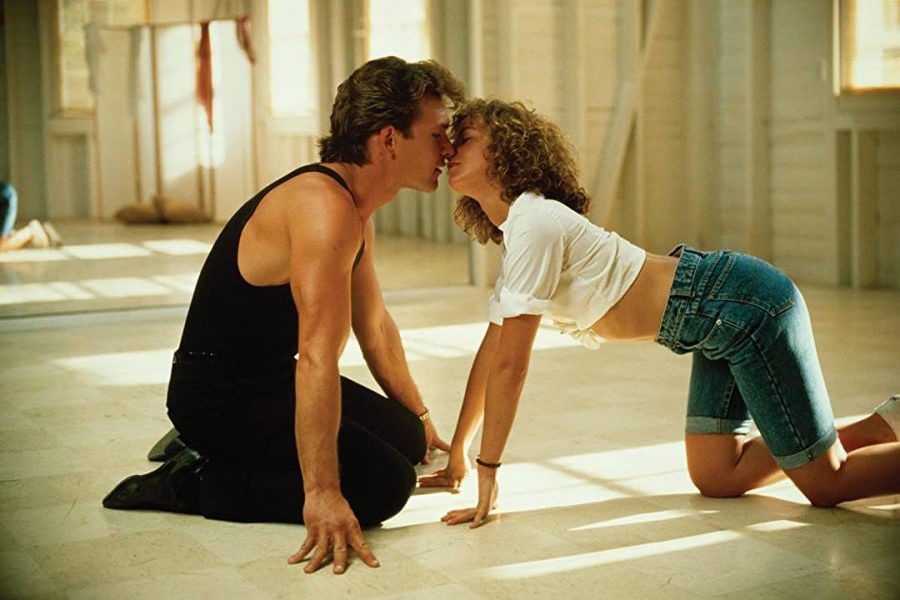 Lionsgate is planning a reboot of the 1987 box office hit Dirty Dancing that will star the original’s Jennifer Grey, who is also executive producing. The movie will be directed by Jonathan Levine (Warm Bodies, 50/50).

Speaking on the company’s Aug. 6 fiscal call, CEO Jon Feltheimer announced the remake along with plans for back-to-back productions of John Wick 4 and 5, starring Keanu Reeves.

“[Dirty Dancing] will be exactly the kind of romantic, nostalgic movie that the franchise’s fans have been waiting for,” Feltheimer said, adding Dirty Dancing is the best-selling library title across all distribution channels, including home entertainment, in Lionsgate’s history.

The movie catapulted Grey to stardom playing a shy teenager who befriends a bad boy dance instructor (played the late Patrick Swayze) while with her family in the Catskills Mountains in upstate N.Y.

The movie grossed $214 million at the global box office, including $63.8 million domestically. A loose prequel, Dirty Dancing: Havana Nights, was released in 2004, grossing $14 million at the box office. ABC aired a musical remake in 2017.