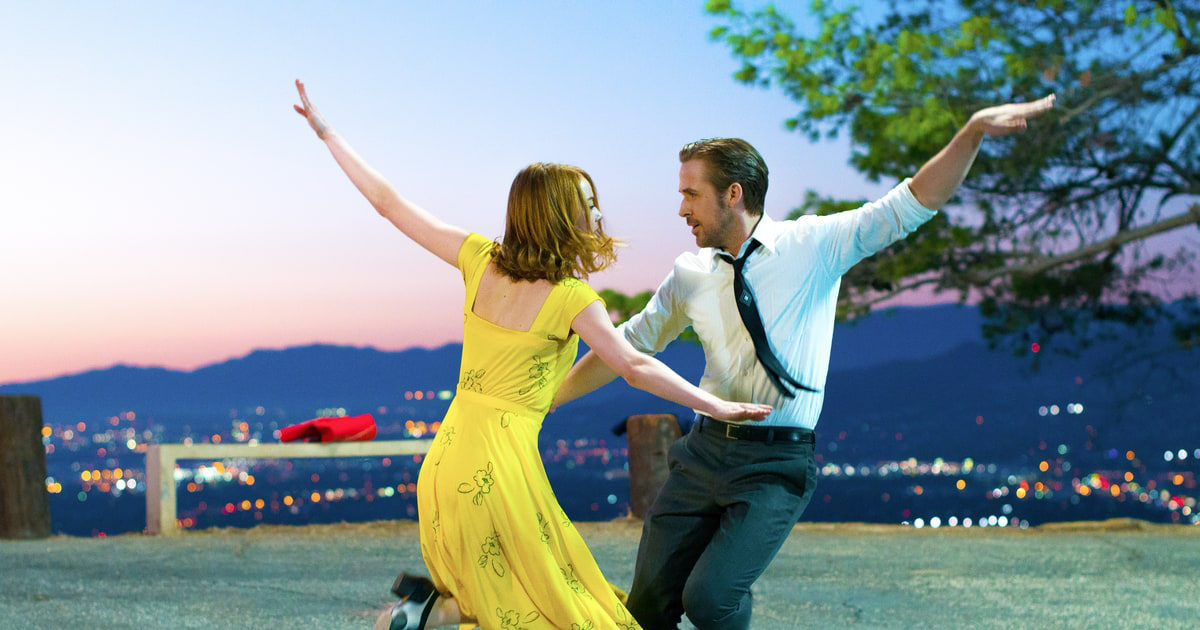 Indeed, Lionsgate motion picture segment generated 42.5% of its fiscal year revenue from home entertainment; 25.1% from international; 15.4% from theatrical; 15.3% from TV and 1.7% from other sources.

The studio/distributor said four of its theatrical releases debuted No.1 on weekly DVD/Blu-ray sales charts. La La Land and Power Rangers held the top spot for two consecutive weeks, while Tyler Perry’s Boo 2! A Madea Halloweenand Wonder held onto the No. 1 spot for one week.

Lionsgate had an approximate 11% market share for home entertainment, making it the No. 5 studio in market share overall.

In calendar 2017, Lionsgate said it maintained a box office-to-home entertainment conversion rate of 18% above the industry average, leading all major studios.