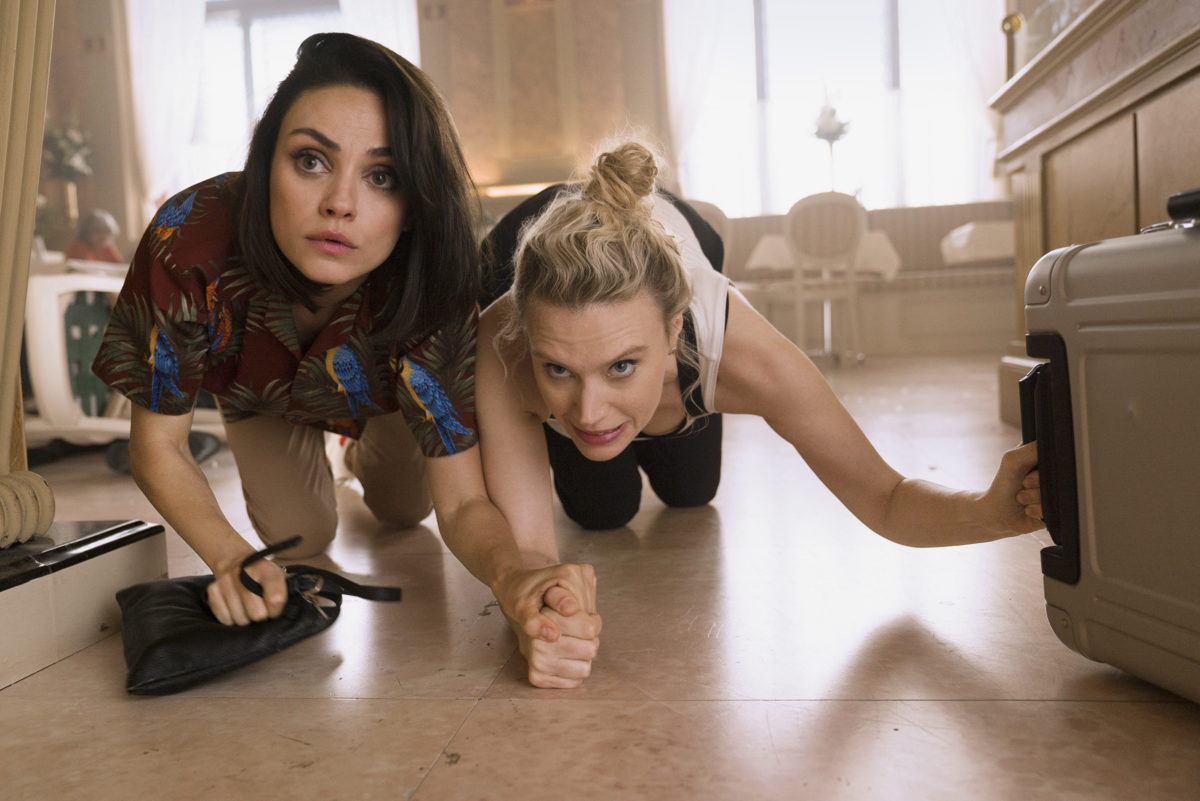 Mila Kunis and Kate McKinnon in The Spy Who Dumped Me.

Fiscal 2019 (ended March 31) was not a good year for Lionsgate home entertainment.

Lionsgate attributed the drop primarily due to a decrease of $153.9 million in home entertainment revenue from the studio’s feature films. Box office revenue topped $388.9 million in 2018, down 56% from $885 million in ticket sales in 2017.

In particular, home entertainment revenue generated in fiscal 2019 from retail releases of A Simple Favor, Robin Hood and The Spy Who Dumped Me from the theatrical slate and The Commuter from the fiscal 2018 theatrical slate was significantly less than the year before.

On the TV side, home entertainment revenue decreased $33 million , or 30.7% , as compared to fiscal 2018, primarily driven by a significant contribution of revenue from a digital media licensing arrangement in fiscal 2018 for the Starz original series, “Power” Seasons 1-4.