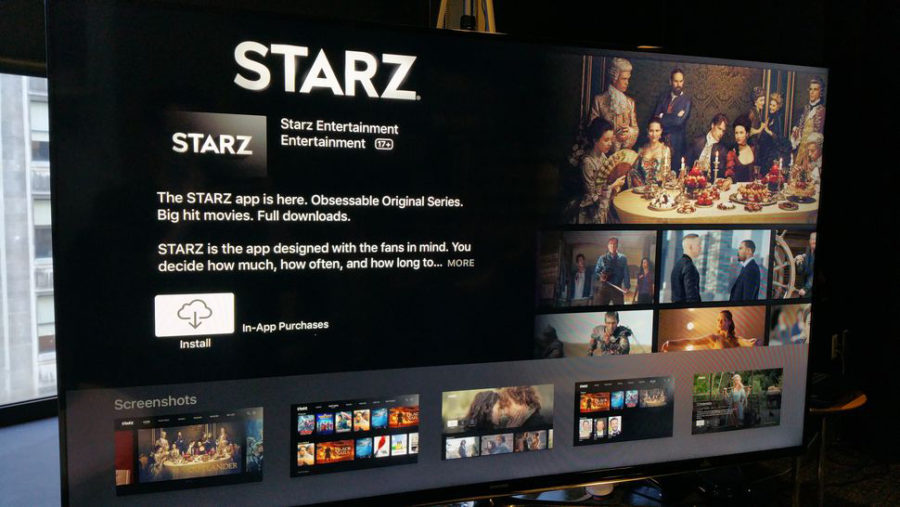 Lionsgate, like a lot of media companies, is staking much of its growth on over-the-top video — notably subsidiary Starz’ branded streaming video app.

The $8.99 service, which offers original programming, Lionsgate movies and third-party (i.e. Sony Pictures) content, has about 3 million subscribers since its April 2016 launch.

Much of that growth has come from Amazon Channels, the ecommerce giant’s platform offering third-party OTT video services directly to Prime members.

“They are a very strong partner for us not just in what we’re doing now but in things that we’re talking about doing in the future [i.e. outside the U.S.],” Lionsgate CEO Jon Feltheimer said on the Nov. 8 fiscal call.

“It’s much more efficient and economical for us to launch with these big partners. It’s a lot quicker to market piggybacking on the customer relationships that they’ve already have,” he said.

“We look at their business and the Amazon business as complementary,” Feltheimer said.

The executive said Hulu has done well with other OTT video brand partnerships, which include HBO Now, Showtime OTT and Cinemax.

“We look forward to a good partnership with them,” he said. “The economics are very good for Starz in these OTT video wholesale relationships. And we’re hopeful that there’ll be even more partners announced domestically and globally.”

“Whether or not we augment that with a direct-to-consumer business is something that we’ll always take a look at, but right now this global partnership strategy is opportunistic,” Feltheimer said.

“Where we think there are available customers, places where we think there’s a real demand for not just the shows that we have, but for our subscription service in general, thousands of movies, great tech, and great price.”