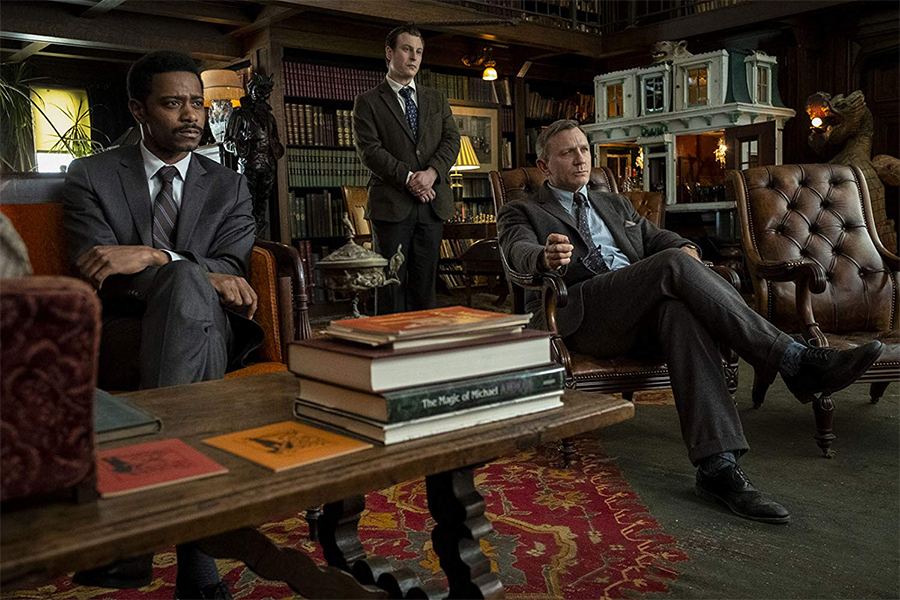 Lionsgate’s unsung workhorse, home entertainment, may not get many shoutouts by company officials on fiscal calls, but the business segment continues to positively impact the bottom line during the coronavirus pandemic.

Aug. 6 Lionsgate announced that home entertainment generated $167.2 million in first-quarter (ended June 30) packaged-media and digital sales of movies, which was up 20% from revenue of $139.7 million during the previous-year period. Sales of TV content skyrocketed 538% to $46.6 million, from $7.3 million a year ago. Overall, home entertainment revenue increased 45% to $213.8 million, from $147 million during the previous-year period.

“The increase in feature film home entertainment revenue was primarily due to digital media revenue from our fiscal 2020 theatrical slate, and in particular, I Still Believe and Knives Out,” Lionsgate said on its 10Q filing.

Lionsgate bounced back on the bottom line as well, generating $46.2 million net income compared with a net loss of $58.4 million in the previous-year period. Revenue dropped 15.6% to $813.7 million, from $963.6 million a year ago — due primarily to theater and TV production shutdowns.

“During the quarter we took steps to monetize our film and television library [via home entertainment], embraced innovative distribution strategies for our films, and acquired new properties while renewing others,” CEO Jon Feltheimer said in a statement.