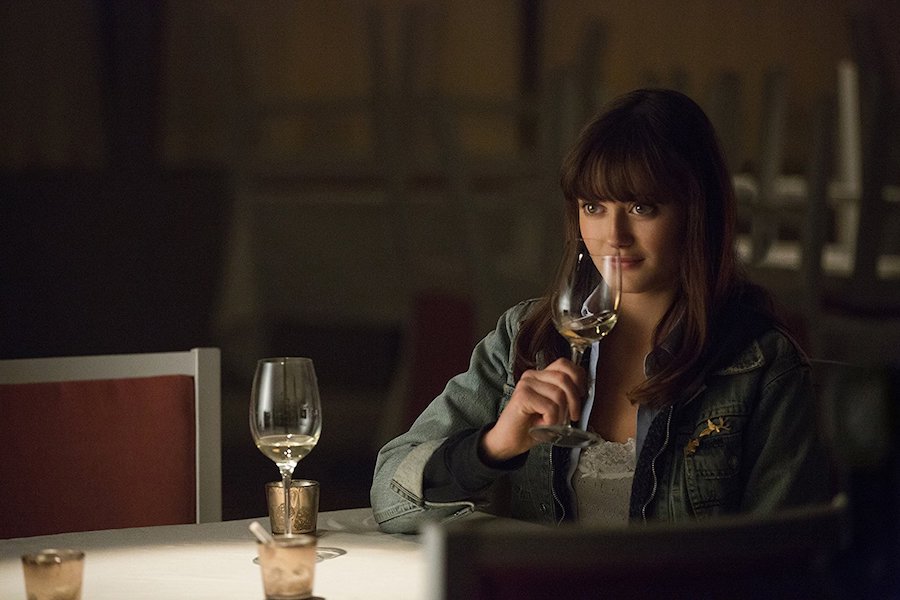 Stan and Lionsgate June 5 announced an expanded licensing agreement that will bring upcoming Starz original series and hundreds of hours of additional Lionsgate and Starz premium programming to the Australian subscription video-on-demand provider.

With the new deal, Stan also becomes the Australian home of Starz Originals.

The agreement marks the latest step in the continued rollout of the Starz brand internationally, according to the studio, with Lionsgate partnering with Bell Media in Canada and Amazon Prime Video in the United Kingdom and Germany to launch new branded channels and continuing to grow its StarzPlay venture in the Middle East and North Africa.

The agreement will also feature upcoming Starz original series such as the supernatural spy thriller “The Rook,” starring Emma Greenwell, Joely Richardson, Olivia Munn and Adrian Lester; “The Continental,” the TV spinoff of Lionsgate’s “John Wick” franchise; and the miniseries The Spanish Princess, a follow-up to The White Queen and The White Princess.

“We’re thrilled to expand our longstanding partnership with our friends at Stan and excited to take our relationship to the next level,” said Lionsgate president of worldwide television and digital distribution Jim Packer. “Our new licensing agreement spans not only a great slate of Starz original series but a deep roster of Lionsgate and Starz premium programming that will resonate with their audiences for years to come.”

“Starz and Lionsgate have been fantastic partners for Stan ever since launch, bringing us some of our biggest hits, including Ash vs Evil Dead, The Girlfriend Experience, and of course the record breaking Power, shortly to debut its fifth season,” said Stan CEO Mike Sneesby. “This new long-term deal takes that relationship to another level, cementing Stan as the Australian home of Starz original series, and exclusively bringing Stan customers some of the biggest and most exciting new shows from one of the biggest names in premium TV for many years to come.”

Stan subscribers will also get access to new Lionsgate shows, including British black comedy hit “Damned” and all four seasons of the drama “The Royals,” starring Elizabeth Hurley and Joan Collins, which will premiere for the first time in Australia on Stan.

Also streaming exclusively on Stan will be the thriller series “10 Days in the Valley,” starring Kyra Sedgwick and the eight-episode, hour-long dramatic action series “Insomnia.” All shows will have full seasons available to stream on their premiere date.