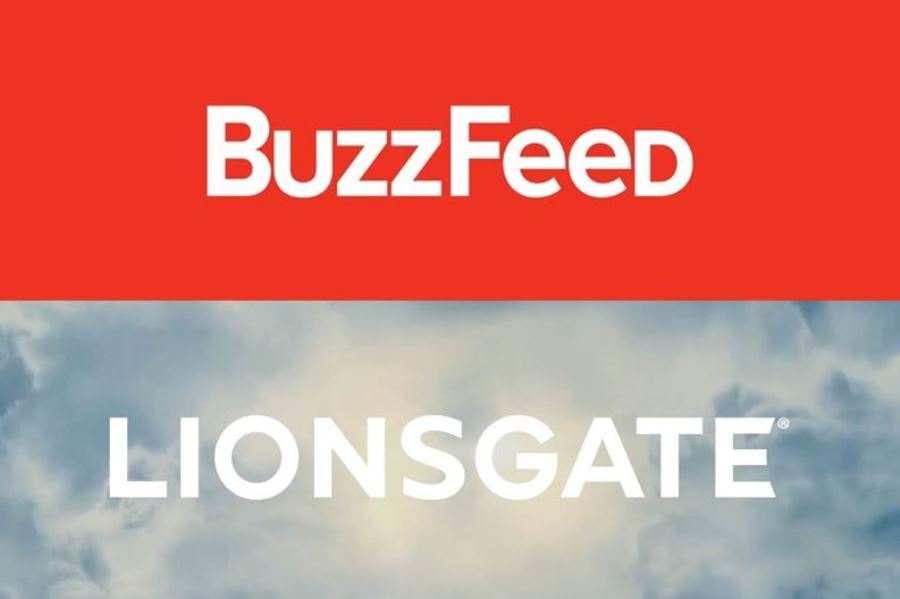 Lionsgate and indie digital media company BuzzFeed on July 28 announced a new partnership to develop, produce and distribute a multi-picture slate of “socially relevant and high-concept feature films for global millennial and Gen Z audiences,” according to a press release.

As part of the partnership, Lionsgate will greenlight full-length feature films to be produced with BuzzFeed, each with unique, primarily digital, distribution strategies.

Lionsgate says the partnership will tap into a wide range of talent, from award-winning filmmakers to new voices. With a number of films in development, Lionsgate and BuzzFeed will focus on films based on original BuzzFeed IP as well as projects designed to tap into BuzzFeed’s communities.

“We are thrilled to collaborate with BuzzFeed to expand our digital footprint with a slate of original films that speak to their highly engaged audience,” said Lauren Bixby, Lionsgate’s VP of acquisitions and co-productions. “With our innovative marketing strategy and agile distribution teams, combined with BuzzFeed’s impressive and extensive global reach, the partnership will allow two entrepreneurial companies to work together to develop some great IP.”

“This exciting partnership with Lionsgate marks a new chapter for BuzzFeed and our studio endeavors,” said Richard Alan Reid, SVP of global content and film at BuzzFeed. “We are expanding our strategy to include long-form content, with a slate that celebrates identity, diversity and youth culture, and concepts that highlight themes and characters not typically at the center of pop movies.”

According to the press release, research shows that 73% of the BuzzFeed audience make TV and film choices based on BuzzFeed’s content recommendations. The motion picture development process will be informed by data and insights generated by feedback from BuzzFeed’s audience. “Lionsgate’s day-and-date release model and flexible distribution capabilities provide the joint effort invaluable market experience in presenting  groundbreaking films that will appeal to young adult audiences around the world,” the press release stated.

Lionsgate and BuzzFeed plan to launch their first co-production in 2021.