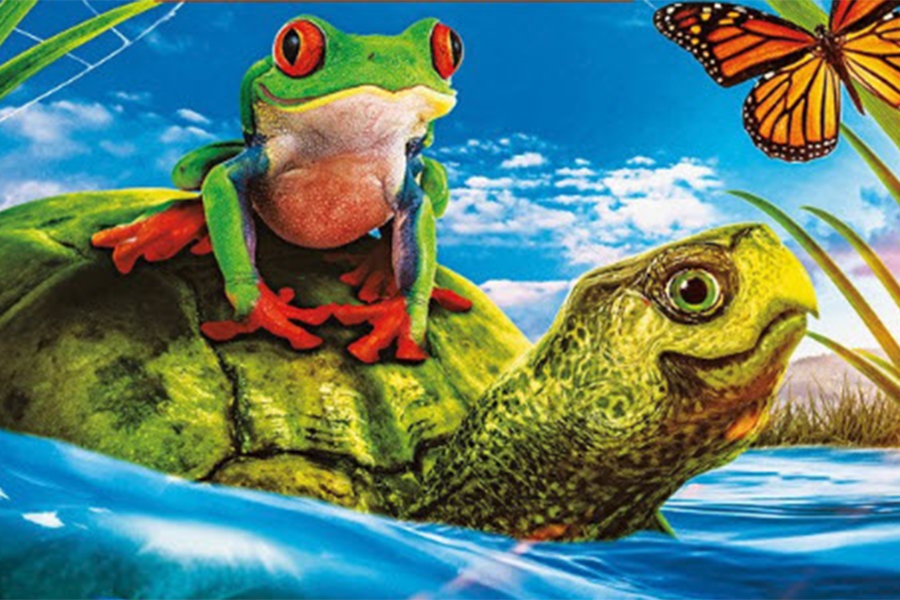 Lionsgate will release the family adventure Turtle Tale on DVD, digital and on demand June 26.

Awarded the Dove Seal of Approval, the film follows two mismatched turtles who joke and bicker as they search for their friend, who vanished from a Florida animal park.

The DVD will come with such extras as a “Giving the Turtles a Voice: At the Recording Studio with Mikey Bolts, Tom Arnold, Ambyr Childers, and Lydia Hull” featurette, a “The Making of Turtle Tale” featurette, and a trailer gallery. 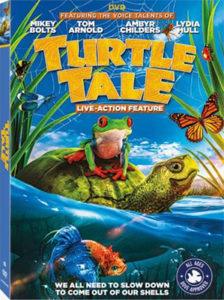