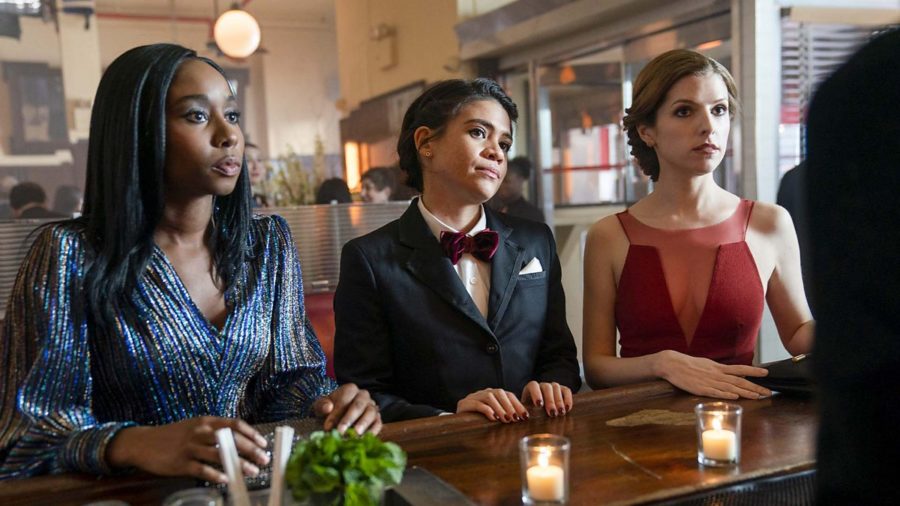 Lionsgate and Bell Media Sept. 13 announced they have teamed for a co-development deal to produce Canadian comedy and drama television series for the global market.

The multiyear partnership enables Lionsgate to act as the global distributor outside Canada for select Bell Media original programming that is produced locally in English and French, including projects Bell Media co-develops with Lionsgate. In Canada, Bell Media distributes projects developed under the pact.

Through this pact, the companies are aiming to work together to seek projects and create original Canadian programming for global audiences.

“Canadian series are resonating with a global audience, and Bell Media is a leader in creating shows that work in Canada, the U.S. and around the world,” Jim Packer, president of worldwide television distribution at Lionsgate, said in a statement.

Packer said the agreement allows both companies to create strategic value by responding to the growing demand for content internationally, while building on Lionsgate’s strong television production resume as creator and distributor of premium scripted content in Canada.

“We’re delighted to expand our longstanding partnership with Bell Media, the team behind some of Canada’s most-acclaimed original programming,” he said.

This pact reflects an evolution of the multifaceted Lionsgate/Bell Media relationship. The two companies have an exclusive long-term deal for Bell Media to distribute the first pay window of Lionsgate’s theatrical releases in Canada. Lionsgate’s Starz premium pay-TV platform launched its subscription streaming app in Canada via Bell Media.

A Canadian-domiciled company, Lionsgate is drawing upon a history of Canadian-based film and television production in conjunction with its partners that includes its role as the U.S. distributor of the Emmy Award-winning comedy “Schitt’s Creek,” along with recent series such as “Son of a Critch” and “Wong & Winchester.”