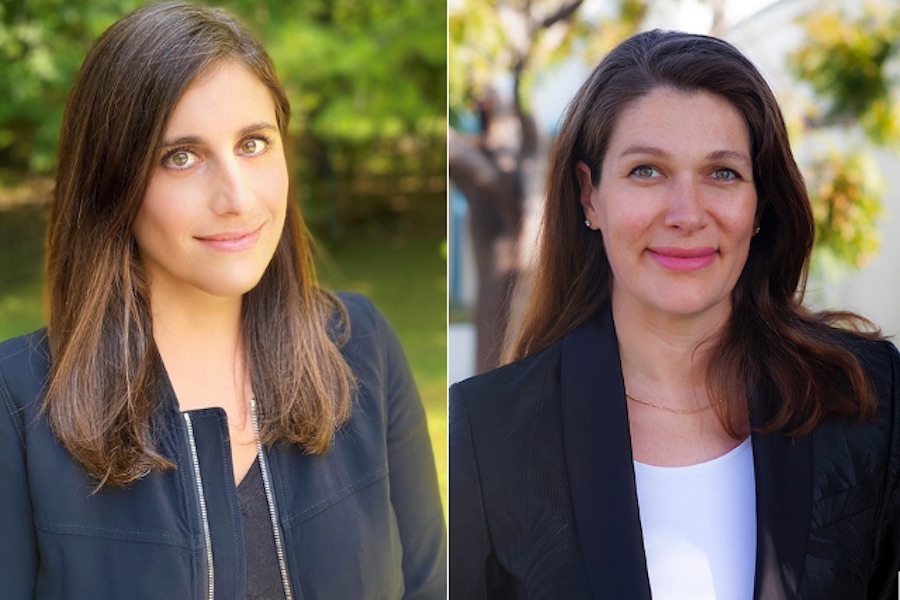 The promotions are part of the company’s ongoing initiatives to capitalize on the demand for premium content in the global streaming, cable and AVOD markets, according to Lionsgate.

Brisbin and Nexon are responsible for distributing and licensing Liongate’s 17,000-title film and television library, feature films, first-run television series, and Starz programming to SVOD, AVOD and linear platforms globally. Brisbin, formerly SVP of global SVOD, will pivot her focus to expanding Lionsgate’s content business with the growing array of new international platforms. Nexon, who previously served as SVP of North American TV and digital sales, will expand her role to focus on the domestic SVOD market. The company recently added more than 60 new global clients, according to Lionsgate.

“Kate is an invaluable member of our television distribution family with the perfect skills to catapult our domestic streaming business as more SVOD and AVOD players enter the media ecosystem and windowing continues to change,” Lionsgate president of worldwide television distribution Jim Packer said in a statement. “She has the strategic vision to align our distribution business with a rapidly evolving environment, and Kate and Chase’s promotions allow us to bring specialized expertise to the content needs of our partners while positioning the Company for continued growth.”

“Chase is a skilled strategist who has negotiated some of our most innovative worldwide content deals,” president of international television and digital distribution Agapy Kapouranis, to whom Brisbin reports, said in a statement. “She is a consummate professional and a fantastic dealmaker and her business acumen has played a critical role in establishing Lionsgate as a partner of choice to international buyers.”

Brisbin and Nexon were key members of the team that negotiated the syndication of the multiple Emmy award-winning series “Mad Men” to Amazon’s IMDb TV domestically and Prime Video internationally, AMC and Starzplay. They also helped negotiate Lionsgate’s recent Pay 1 theatrical output deal with Starz, and they work closely with the Starz team to support their global expansion with recent releases and library titles.

Brisbin joined Lionsgate in 2012 and served in various capacities including the company’s first expansion into the international transactional/EST digital space. She later transitioned to the newly-formed global SVOD team where she helped support Lionsgate’s position in the SVOD space by brokering deals with streaming giants such as Netflix, Amazon and Hulu, as well as creating new business models with emerging platforms. She negotiated the deals to bring the anthology series “Manhunt: Deadly Games” and the Emmy-nominated comedy “Ramy” to Starzplay across more than 50 countries. Brisbin has also been responsible for a number of Pay 1 and Pay 2 output deals with global streamers.