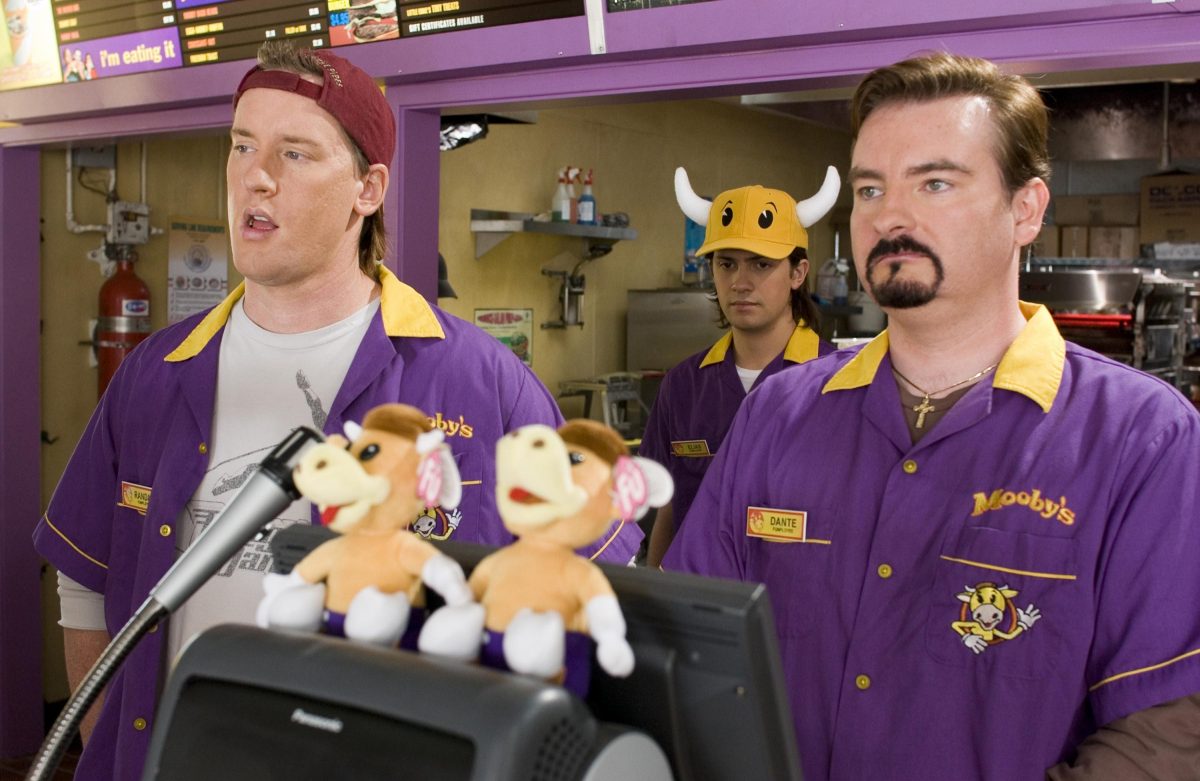 Lionsgate July 19 announced it has acquired worldwide rights to Kevin Smith’s Clerks III, the new sequel to the cult classic of indie cinema, which is currently in pre-production in New Jersey and will begin production next month.

Smith has written the script and will direct, with all major cast members set to reprise their roles — Jeff Anderson as Randal, Brian O’Halloran as Dante, Jason Mewes as Jay, Kevin Smith as Silent Bob, and Rosario Dawson as Becky. The film will be produced by Liz Destro and Jordan Monsanto.

In Clerks III, following a massive heart attack, Randal enlists fellow clerks Dante, Elias, Jay, and Silent Bob to make a movie immortalizing his life at the convenience store that started it all.

“There’s a saying from the Tao that goes something like ‘To be great is to go on. To go on is to go far. To go far is to return’” Smith said in a statement.

Smith said the movie would be shot on location in New Jersey, where the original 1994 Clerks was filmed.

“As an ode to both the enduring allure of cinema and the resourcefulness and lunacy of its storytellers,” Smith said. “Years ago, Dante and Randal made me a filmmaker — so now it’s time I return the favor.”

Indeed, Smith jokes that 2021 marks the 27th year since the last time he had a real job. On July 23, Smith premieres “Masters of the Universe: Revelation” on Netflix.

Eda Kowan, EVP of acquisitions and co-productions for Lionsgate, said the “Clerks” movies are audience favorites and many of Smith’s films, such as Dogma, Red State and Jay and Silent Bob Reboot, are a beloved part of the Lionsgate library.

“We’re thrilled to be presenting the next chapter in the ‘Clerks’ saga to moviegoers worldwide,” said Kowan, who acquired the project and will oversee the film for Lionsgate.