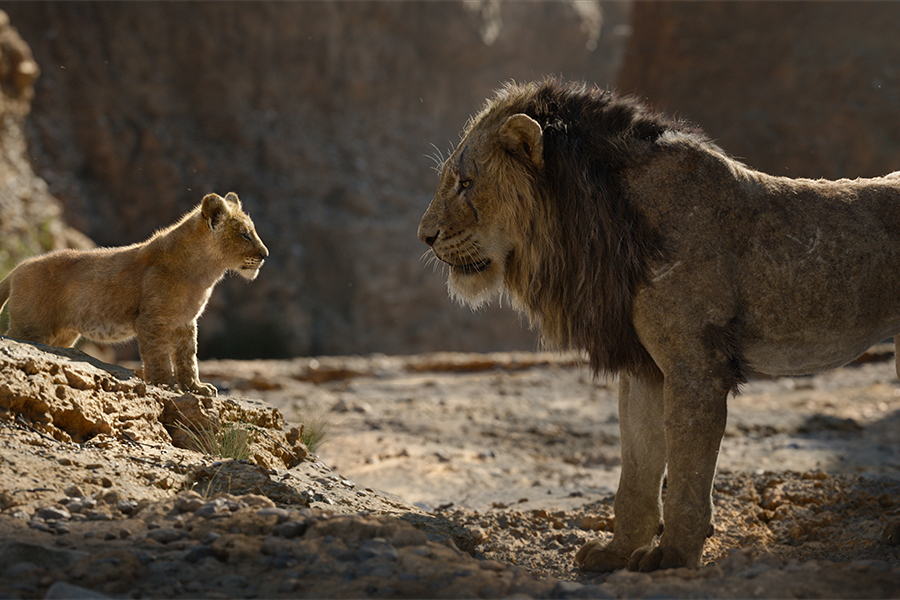 Without much in the way of new competition, Disney’s live-action-style The Lion King remake easily held onto the top spot on the home video sales chart for a second straight week.

A third Disney title, the perennial Halloween favorite Hocus Pocus from 1993, was No. 3 on the overall sales chart and No. 7 on the Blu-ray Disc chart. With the end of the Halloween season, however, Hocus Pocus will likely fade from the charts until next year.

The No. 4 overall seller and No. 3 on the Blu-ray list was Sony Pictures’ Spider-Man: Far From Home.

No. 5 on the overall sales chart (and No. 11 on the Blu-ray Chart), was yet another Disney title from 1993, The Nightmare Before Christmas.

With the latest “Spider-Man” sequel being co-produced with Marvel Studios, that means Disney had a hand in the top five titles for the week.

The No. 5 Blu-ray seller was Lionsgate’s John Wick: Chapter 3 — Parabellum, which was the No. 7 overall seller.

The top new release for the week was Warner’s limited-edition Blu-ray boxed set of Batman Beyond: The Complete Series, at No. 12 overall and No. 6 on the Blu-ray chart. The newest disc release of the 1999-2001 animated series offers most of the episodes remastered in high-definition for the first time.

Warner’s The Wizard of Oz jumped back into the top 10 at No. 9 on both charts thanks to the newly released 4K Ultra HD Blu-ray edition of the film. The Ultra HD edition accounted for 50% of the film’s unit sales for the week.

The Media Play News rental chart for the week ended Nov. 3 had The Lion King at No. 1 again, with Toy Story 4 maintaining the No. 2 spot.

The Redbox-exclusive thriller Running With the Devil, one of the first major new releases under the kiosk operator’s new content and production initiative, debuted at No. 3. The film stars Nicolas Cage and Laurence Fishburne as drug traffickers investigating why their boss’ cocaine shipments are being hijacked.

Fox’s Stuber dropped to No. 4, while Disney’s Aladdin remake was No. 5.