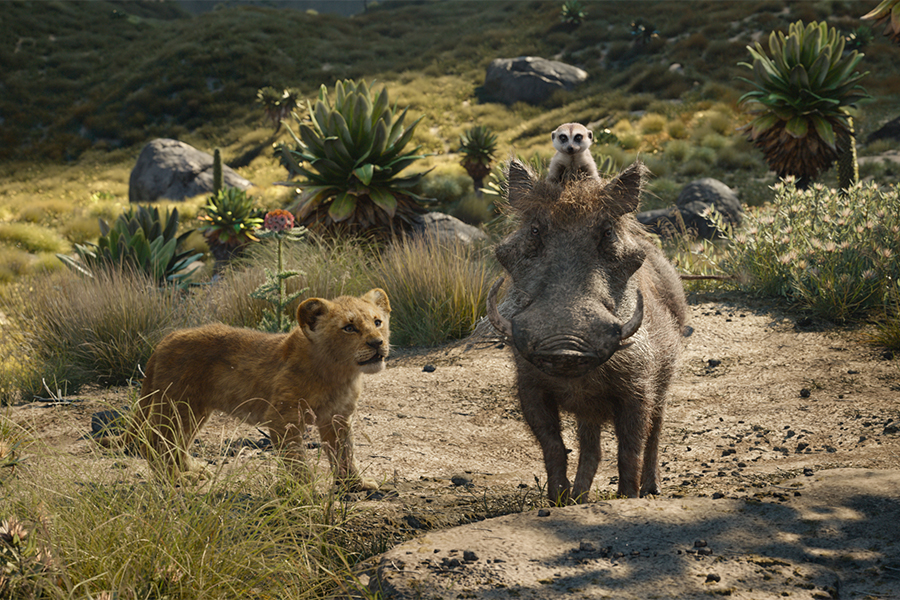 The live-action-style version of the animated classic earned $543.2 million at the domestic box office.

Disney’s Toy Story 4, which was the top title the previous week, in its third week slipped back to No. 2, where it had debuted two weeks prior.

Stuber, from 20th Century Fox, slid to No. 3 on the disc rental chart but remained No. 1 on the Redbox On Demand chart, which tracks digital transactions, including both electronic sellthrough and streaming rentals.

The No. 4 disc rental was Paramount’s Crawl, which was No. 3 on the On Demand chart.

Sony Pictures’ Spider-Man: Far From Home slid to No. 5 on the disc chart but rose to No. 2 on the digital chart.

Lionsgate’s John Wick: Chapter 3 — Parabellum stayed No. 8 on the rental chart and rose to No. 4 on the On Demand chart.

Warner’s Annabelle Comes Home slipped to No. 7 on the disc chart and No. 5 on the digital chart.