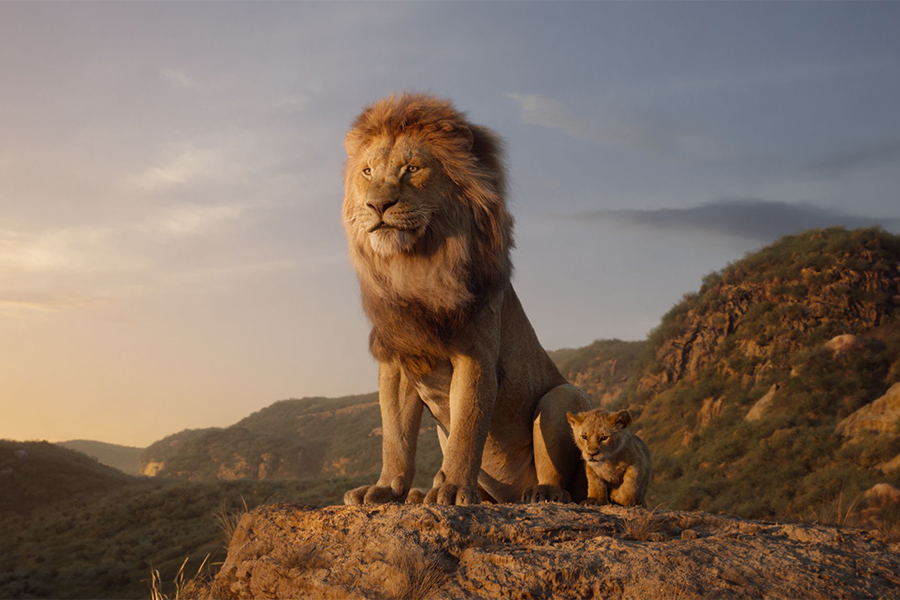 The film, which used advanced CGI to re-create the 1994 animated classic with photorealistic animals, earned $543.2 million at the domestic box office, the No. 2 earner for the year behind Avengers: Endgame.

Another Disney movie, Pixar Animation Studios’ Toy Story 4, dropped to No. 2 for the week after spending two weeks in the top spot on both charts.

No. 3 on the overall sales chart (No. 6 on the Blu-ray chart) was Disney’s perennial Halloween favorite Hocus Pocus.

Liongate’s 3 From Hell slipped to No. 4 on the overall sales chart and No. 5 on the Blu-ray chart.

Sony Pictures’ Spider-Man; Far From Home was No. 5 on the overall sales chart and No. 4 on the Blu-ray chart.

Debuting as the No. 3 Blu-ray (No. 7 overall) was Warner’s Wonder Woman: Bloodlines, a direct-to-video animated movie.

Blu-ray Disc formats accounted for 79% of first-week Lion King sales, with 9% of its total coming from 4K Ultra HD Blu-ray.

On the Media Play News rental chart for the week ended Oct. 27, Lion King was No. 1, with Toy Story 4 slipping to No. 2.