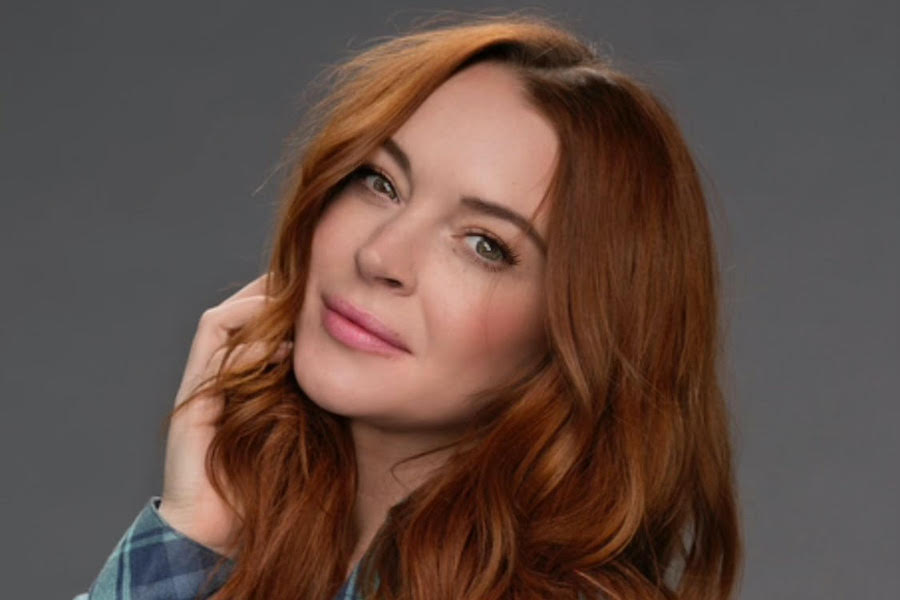 Netflix and Lindsay Lohan will continue to work together through a new partnership in which Lohan will star in two new films.

Lohan will also star in the upcoming Netflix holiday romcom, Falling for Christmas, which will premiere later this year. In the film, Lohan plays a newly engaged, spoiled hotel heiress who gets into a skiing accident, suffers from total amnesia and finds herself in the care of a handsome, blue-collar lodge owner (Chord Overstreet) and his precocious daughter in the days leading up to Christmas.

“We’re so happy with our collaboration with Lindsay to date, and we’re thrilled to continue our partnership with her,” Christina Rogers, Netflix director of independent film, said in a statement. “We look forward to bringing more of her films to our members around the world.”