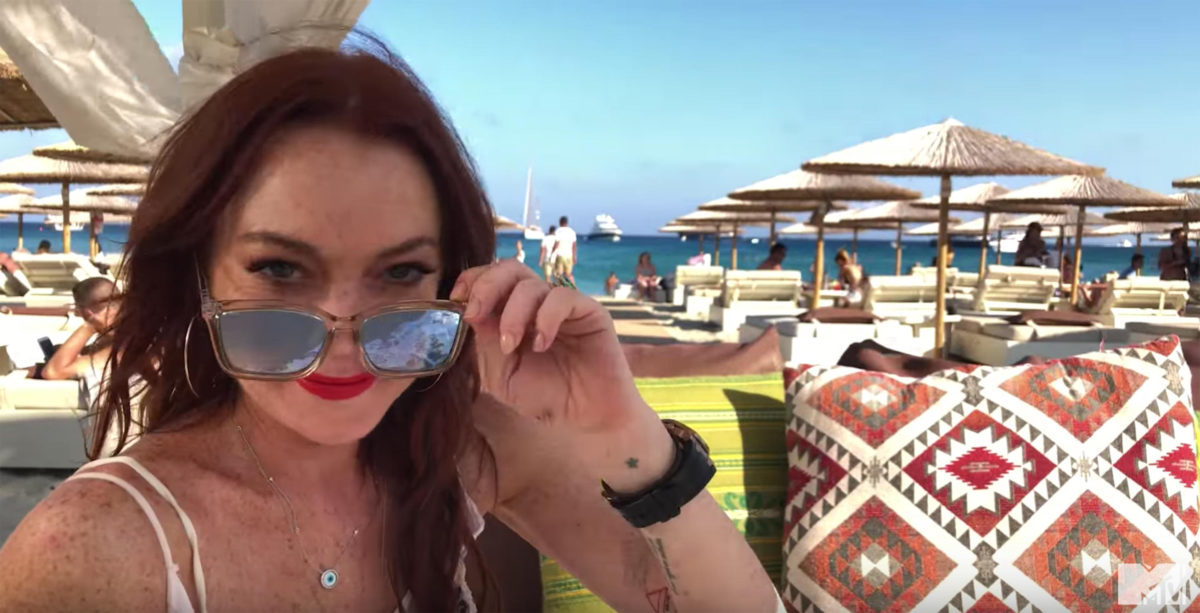 Former teen star turned tabloid queen Lindsay Lohan is set to return to acting in the United States in a not-yet-titled Christmas-themed romantic comedy for Netflix.

Lohan, who catapulted to fame in the 1990s and 2000s in films such The Parent Trap, Freaky Friday and Mean Girls, will star as a newly engaged and spoiled hotel heiress who finds herself in the care of a handsome, blue-collar lodge owner and his precocious daughter after getting total amnesia in a skiing accident, according to a Netflix post on Twitter. No other cast members for the November production have been announced.

The 35-year actress saw her A-List career derailed after a series of on-set behaviors that made for tabloid fodder instead of box office receipts. Lohan last acted in MTV’s 2019 “Lindsay Lohan’s Beach Club,” with sporadic roles in movies such as 2013’s The Canyons from director Paul Schrader, and 2014’s Speed-the-Plow, among others.

Previous Netflix winter holiday movies include Jingle Jangle, A Christmas Prince, The Christmas Chronicles and The Princess Switch, among others.