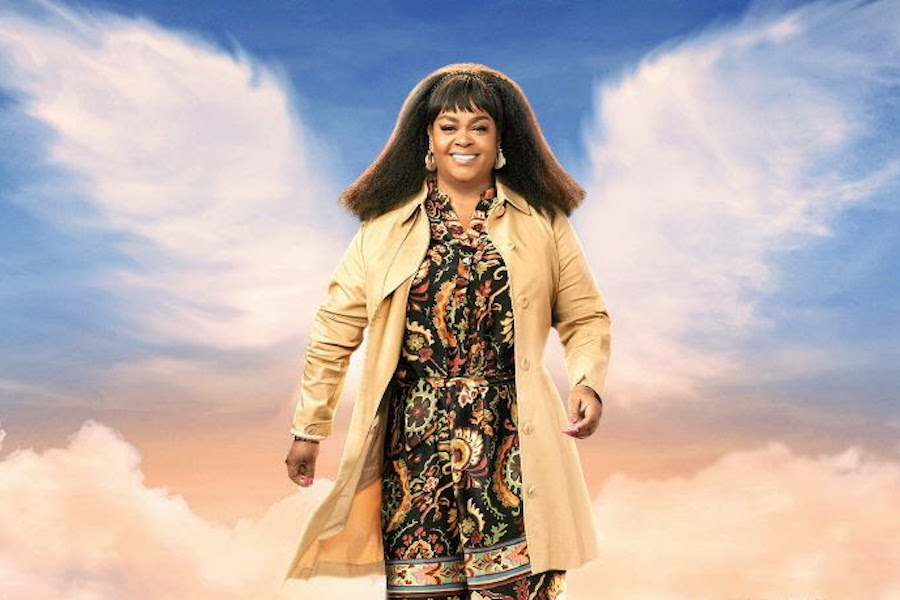 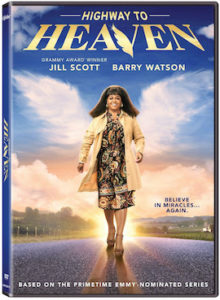 It follows Angela Stewart (Scott), an angel sent back to Earth in order to help people in need. The story finds a junior high student struggling with the tragic loss of his mother as he and his dad drift apart. Angela takes a temporary job as a school counselor working alongside principal Bruce Banks (Watson) to bring the broken family back together.