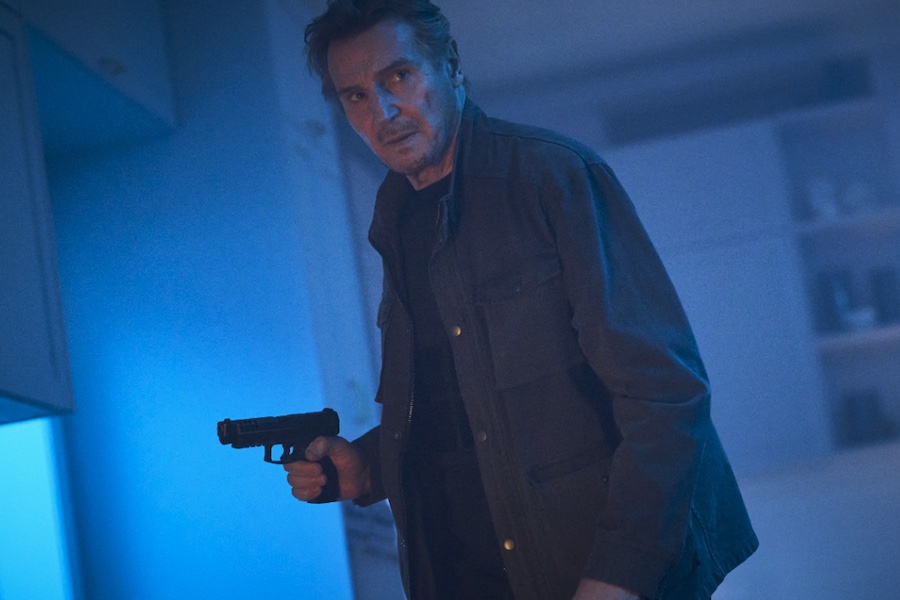 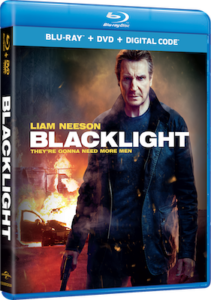 The Liam Neeson action thriller Blacklight will be released for digital sellthrough April 19, and on Blu-ray and DVD May 3 from Universal Pictures Home Entertainment.

From Briarcliff Entertainment, the film follows a troubled off-the-books agent for the Federal Bureau of Investigation who finds himself in the middle of a deadly conspiracy. Travis Block (Neeson), a freelance government “fixer,” is a dangerous man whose assignments have included extracting agents out of deep-cover situations. He knows his hands are dirty, but he’s aiming to change. When an agent is killed after infiltrating a group espousing violent societal upheaval, Block discovers a shadowy program called Operation Unity is striking down ordinary citizens for reasons known only to Block’s boss, FBI chief Robinson (Aidan Quinn). As Block gets closer to the truth, he enlists the help of a journalist (Emmy Raver-Lampman), but his past and present collide when his daughter and granddaughter are threatened.

Special features include “Blacklight: Behind the Scenes” and “Shooting Blacklight.”