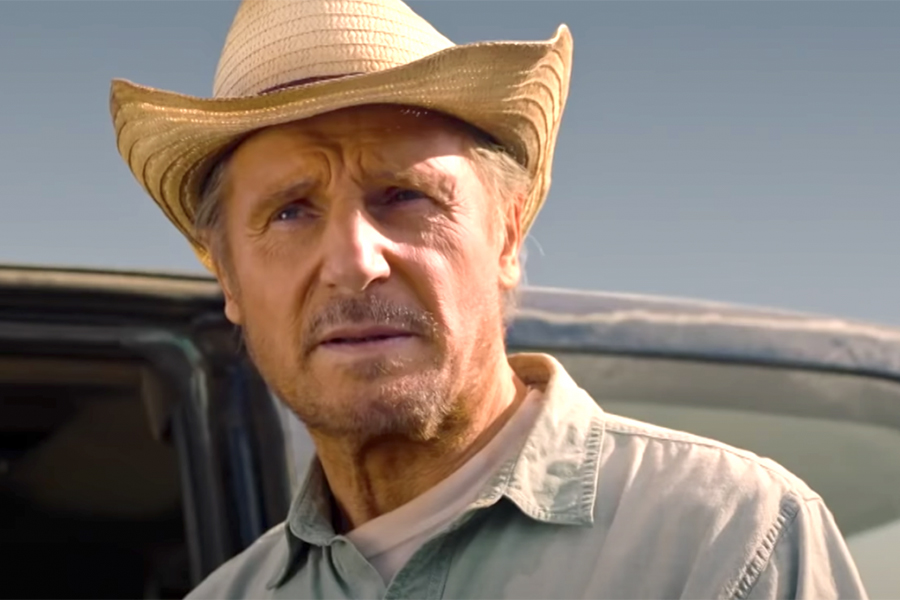 Universal Pictures’ The Marksman moved into the No. 1 spot on the “Watched at Home” chart the week ended May 15.

The latest actioner from Liam Neeson had been No. 3 a week earlier following its April 27 digital sellthrough release, but moved into the top spot following its May 11 bow on Blu-ray Disc and DVD. In the film, Neeson plays an Arizona rancher who agrees to take a young migrant boy to his family in Chicago despite being pursued by drug lords. It earned $15.6 million at the domestic box office.

Aside from the reshuffling for the top spot, the top five remained the same on the weekly Watched at Home chart, which tracks transactional video activity (both digital and on DVD and Blu-ray Disc, but not premium VOD or disc rental) compiled from studio and retailer data and presented by DEG: The Digital Entertainment Group.

The previous week’s top title, Warner Bros.’ crime drama The Little Things with Denzel Washington, dropped to No. 2, while Warner’s superhero sequel Wonder Woman 1984, which had topped the chart for five weeks prior to slipping to No. 2 a week ago, slipped again to No. 3. Universal’s animated hit sequel The Croods: A New Age moved up a spot to No. 4, switching places with Best Picture Oscar winner Nomadland, from Disney-owned Searchlight Pictures, which dropped to No. 5.

Warner’s direct-to-video Justice Society: World War II, based on the DC Comics characters, returned to the chart at No. 6 following a May 11 Blu-ray and 4K release (with a DVD-only release exclusive to Walmart). It dropped off the chart a week ago after debuting at No. 16 two following an April 27 digital release.

Making its debut on the chart was Universal Pictures’ Land, the feature directorial debut of Robin Wright, who also stars as a woman who retreats from society to live in wilds of the Rockies following an unfathomable event. It was released on VOD, Blu-ray and DVD May 11, after being available for digital purchase since April 27.

Another newcomer to the chart was Lionsgate’s Above Suspicion, a true crime drama starring Emilia Clarke as a woman living in a small Kentucky town who falls in love with a married FBI agent after agreeing to become an informant. It debuted at No. 13 after a May 7 digital release.

The martial arts action comedy The Paper Tigers will debuted at No. 18 after being released on VOD May 7. An homage to feel-good martial arts films such as The Karate Kid, the film follows three dedicated kung fu disciples who grow up into washed-up, middle-aged men. When their master is murdered, they must juggle their dead-end jobs, dad duties and old grudges to avenge his death. It arrives on Blu-ray and DVD June 22 from Well Go USA Entertainment.

Also making its first appearance on the Watched at Home chart was 2018’s Venom, which entered the chart at No. 11 after the trailer for its upcoming sequel, Venom: Let Their Be Carnage, was released May 10.