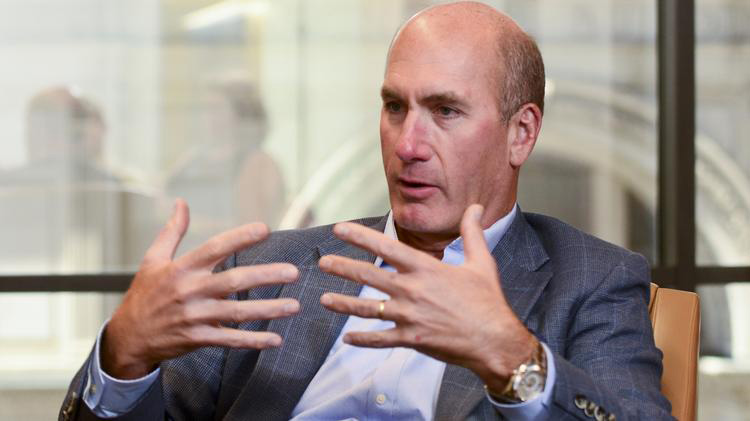 As Disney and WarnerMedia ready flagship over-the-top video platforms for launch in late 2019, SVOD services such as Netflix are scrambling to minimize their risk to third-party content obligations.

While Netflix hinted that more adventures of Daredevil could eventually materialize in other mediums, the service took the high road saying — in a statement — that the three existing seasons would remain on the platform “for years to come,” while the Daredevil character “will live on in future projects for Marvel.”

To John Stankey, CEO of WarnerMedia, which owns Warner Bros., HBO and Turner, the move by Netflix to distance itself from third-party license agreements in favor of proprietary fare underscores ongoing changes in the OTT video landscape.

“A lot of those incumbents [i.e. Netflix] should expect that their libraries are going to get a whole lot thinner,” Stankey said Nov. 29 on AT&T’s analyst day event. “They are not going to be the same size they are today.”

Stankey said the challenge for Netflix and other OTT services is to get their subs to pivot away from licensed content (about 70%, according to Stankey) to proprietary original fare. Regardless, Stankey said WarnerMedia wins as both a producer and distributor of original content.

The executive contends OTT video platforms will be structured differently in the next couple of years, including incorporating third-party content providers looking to piggyback on AT&T/WarnerMedia’s scale.

“I think structurally that is likely what will happen,” he said. “I believe we can play in that world going forward.”