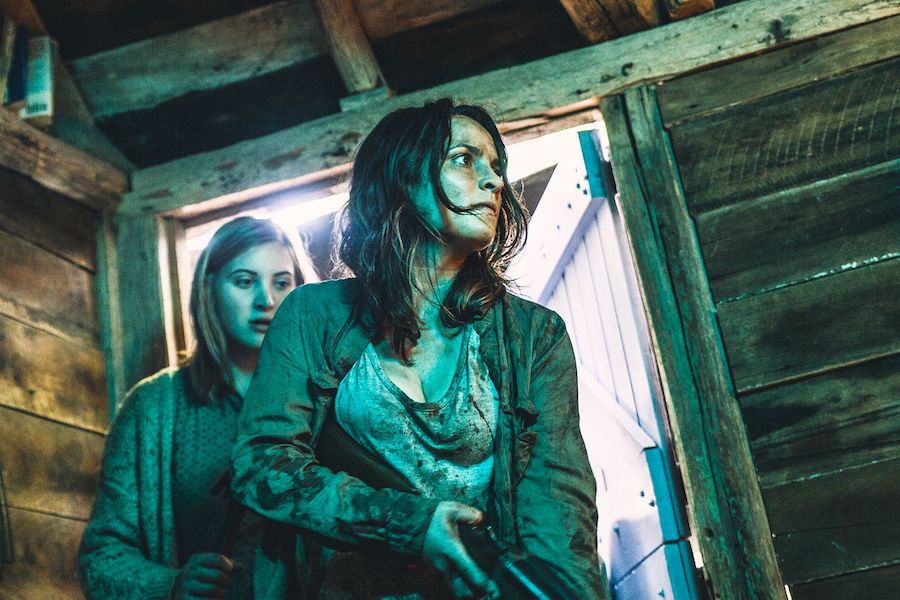 The horror film Beast No More will come out on demand Aug. 7 from Level 33.

In the film, young biologist Mary Jane doesn’t have the perfect life, she does however have what she considers the perfect son. Tragedy strikes and her world is turned upside down. Fleeing reality, she escapes to the Australian bush. In the isolated and surreal landscape, it becomes clear that someone is stalking her camp. The opportunity to be a mother again presents itself, only it comes at a cost.