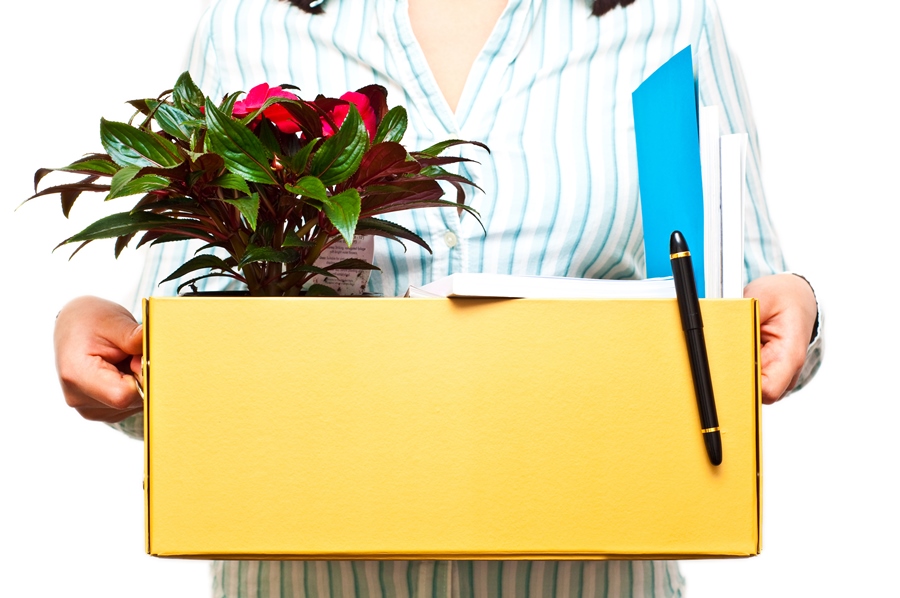 One of the more disturbing trends in Hollywood is that while home entertainment teams played a key role in keeping the studios afloat during the height of the pandemic, they are now the target of consolidations and restructurings as studios seek to balance the books at a time when the theatrical business is just beginning to come back.

Don’t get me wrong — I get that consolidations and restructurings are good business in these challenging times. Hollywood took a huge hit last year when movie theaters were shut down, virtually overnight, and while PVOD has certainly proven itself a lifesaver, the revenue from movies premiering at home are hardly enough to make up for the millions of dollars in lost theatrical revenue. We also have talented theatrical marketers who all of a sudden found themselves with little to do.

But can’t there be some sort of balance? Why is it that home entertainment teams are taking the biggest, and sometimes the only, hit?

I think part of it is that traditionally, theatrical has been seen as the ‘A’ team. But as loathe as I am to resort to tired clichés, that’s akin to comparing apples with oranges. Home entertainment is a completely different ballgame. It’s not a bunch of minor leaguers, hoping to break into the majors. It’s more like the difference between Broadway and Hollywood, between stage and screen — two very different business models, two very different skill sets.

And I should point out that some of the business world’s top executives have come from the home video sector. Bob Chapek, who ran home video for the Walt Disney Co., is now CEO. Ted Sarandos, co-CEO of Netflix, used to work at a video chain, Video City. And let’s not forget Mitch Lowe, a co-founder of Netflix and Redbox, who for years ran Video Droid, a video rental store in California’s Bay Area, or Bill Mechanic, another Disney home video vet who later was tapped to lead the 20th Century Fox movie studio.

But then again, home entertainment has never gotten the respect it deserves. Forty years ago, when the business was birthed, studios were hoping to sell their movies to consumers. But when enterprising retailers bought movies on videocassette and began renting them, instead, Hollywood had a cow. Studios began suing retailers, their best customers, and it was only when the high court invoked the First Sale Doctrine, effectively allowing rentals, that grudging acceptance set in.

Studios began hiring dedicated “home video” executives, mostly from the consumer packaged-goods side of the business. One prominent studio home video president had been a refrigerator salesman. As the business grew, the home video business generated more and more money for the studios — as well as incredible ingenuity, such as Disney’s moratorium strategy and the Warner-led push toward revenue-sharing. And yet the segment’s leaders were still looked upon as second-class citizens several rungs down the ladder from the vaunted theatrical executives who ran the studios.

DVD brought a new level of respect to home entertainment. The new format, which shifted consumer habits from renting movies to buying them, brought in so much cash that home entertainment executives were even given a seat at the greenlighting table, particularly after home video revenues in 2001 for the first time ever exceeded theatrical revenues.

But when disc sales leveled off in the middle 2000s and attempts to launch a next-generation successor to DVD were bungled by a format war, home entertainment executives slowly began to be pushed out of the boardroom and into the backroom.

In the meantime, the caliber of home entertainment executives had improved significantly. When disc sales began to decline, home entertainment marketers refused to accept defeat. They jumped on the nascent electronic sellthrough model and came up with all sorts of clever tactics, including early windows, to grow the business. They adopted all the latest technologies, from data analytics to VR and AR, to promote new home entertainment releases. And when streaming began to take off — in part due to an early misstep in which studios sold or licensed their catalogs to Netflix — executives on the transactional side of the home entertainment business rallied. They did what they could to capitalize on their strengths, from forging new distribution deals — such as the Warner-Universal joint venture for physical product, and Lionsgate’s new deal with Sony Pictures — to issuing popular streaming series on disc, riding SVOD awareness much like theatrical awareness.

When the pandemic hit and the theatrical business effectively ended, home entertainment teams swooped in to save the day. They began mining catalogs for anniversary and seasonal reissues. They stepped up 4K Ultra HD release schedules. They were PVOD first responders, pivoting on short notice and essentially launching a brand-new business until their theatrical counterparts could take over. And they perfected the art of out-of-the-box thinking, taking creativity and ingenuity to new heights. Universal Pictures Home Entertainment launched a Twitter catalog watch-party series, which spotlighted several library classics and anniversary releases. Sony Pictures Home Entertainment also held social media watch-alongs, hosted by film talent and encouraging viewers to post reactions in real time on their social media accounts. Warner Bros. Home Entertainment held a virtual fan event celebrating all the superheroes and supervillains in the DC Multiverse and featuring panels with talent and filmmakers, displays of cosplay and fan art, and more. Lionsgate struck a series of promotional partnerships with digital retailers, including a “Best of Lionsgate” catalog promotion with Microsoft Movies & TV that led to a triple-digit lift in sales. And Paramount Home Entertainment marketers worked in tandem with digital retailers such as FandangoNow and Vudu to create curated promotions marketed primarily through Instagram and other social media channels. Home entertainment teams also worked tirelessly to create theatrical-style campaigns for PVOD releases such as Love and Monsters and Spell, including virtual junkets, New York Comic-Con panels and more.

As Paramount Pictures chairman and CEO Jim Gianopulos himself said in a Feb. 26 memo announcing big cuts to the studio’s home entertainment marketing team, “Many of the employees impacted by this restructuring have been part of the home entertainment division for many years. Throughout those years, they have shown enormous resilience and adaptability as the marketplace shifted from physical to digital formats.  Particularly, as we’ve faced the unique challenges of the last 12 months, the home entertainment teams have been absolutely instrumental in the continued success of the company, demonstrating incredible dedication, commitment and agility in the face of enormous and unforeseen hurdles …”

“Absolutely instrumental,” and, yet, ultimately expendable. I’m certainly not trying to tell the studios chiefs how to run their businesses. But somehow, this just doesn’t make any sense.