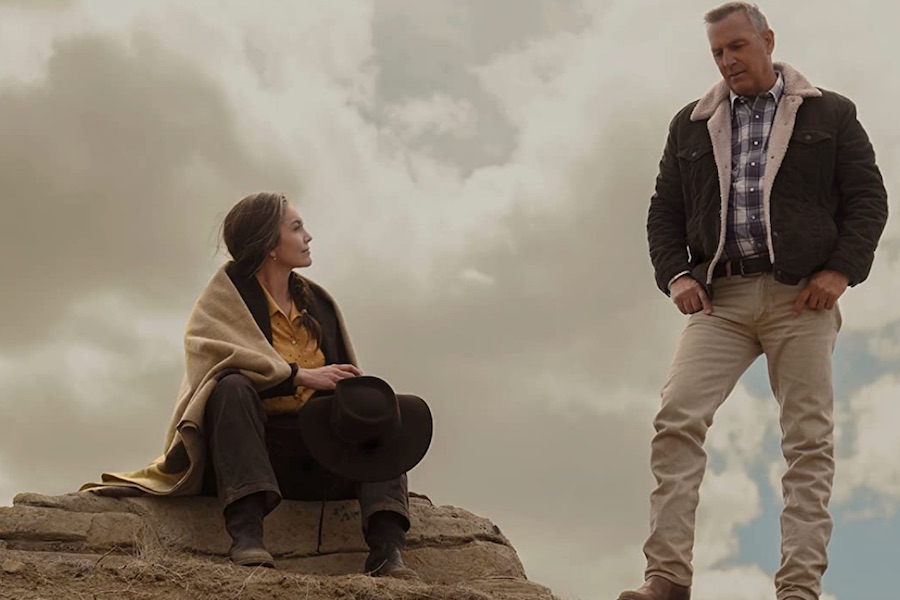 Universal Pictures’ Let Him Go debuted atop the Redbox disc rental chart and was also No. 1 on the Redbox On Demand chart the week ended Feb. 7.

The drama, which stars Kevin Costner and Diane Lane as a married couple who leave their Montana ranch to trek through North Dakota to rescue their young grandson from the clutches of a ruthless family, earned $9.4 million through a limited domestic box office run.

Coming in at No. 2 on the disc chart, which tracks DVD and Blu-ray Disc rentals at Redbox’s more than 40,000 red kiosks, was Vertical Entertainment’s Shadow in the Cloud. The film, which stars Chloë Grace Moretz as a World War II flight officer on a secret mission when her bomber is attacked by gremlins, is currently available on disc exclusively through Redbox.

The previous week’s top Redbox On Demand title, STX Films’ Songbird, dropped to No. 2 on that chart, which tracks digital rental transactions.

The newly released Paramount sci-fi/horror hybrid Breach, starring Bruce Willis as a future janitor defending spaceship of Earth colonists from aliens, was No. 3 on the disc chart and No. 5 on the On Demand Chart.

Another Universal title, the newly released romance Wild Mountain Thyme, was No. 9 on the disc chart and No. 7 on the digital chart.